The Shandong Energy Institute (SEI) was cofounded by the Chinese Academy of Sciences (CAS), the provincial government of Shandong and the municipal government of Qingdao on January 2020.The constructions of SEI rely on Qingdao Institute of Bioenergy and Bioprocess Technology (QIBEBT), CAS.

The construction of SEI is intended to meet the major strategic demand for energy development of the State and Shandong Province. It also aims at the cutting-edge energy science and focuses on the field of clean energy.

By 2023, build a talent team with 1600 high level professionals with the reasonable knowledge and age as well as the high innovation ability.

Suggest and undertake a number of national and Shandong provincial science and technology projects. Initiate or participate in 1-2 major science projects.

Make the breakthroughs in a number of key core technologies in the energy field.

Scientists in China have developed a process for converting plant waste from agriculture and timber harvesting into high-density aviation fuel. Their research may help reduce CO2 emissions from airplanes and rockets. Cellulose, the main component in the biofuel... 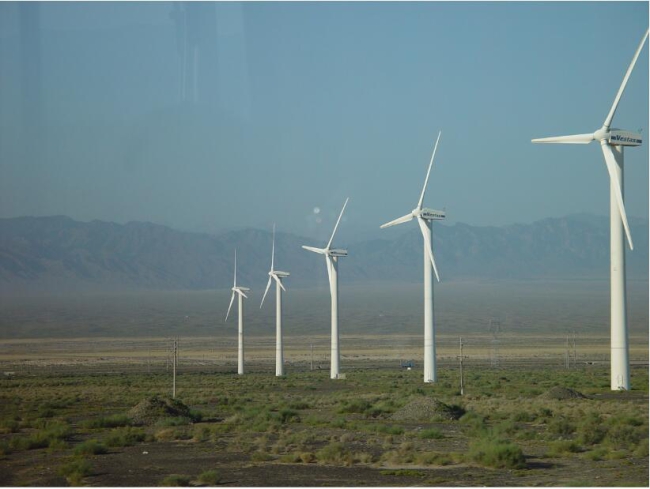 A new study focusing on the change in wind energy resources and models' simulation ability over the Northern Hemisphere by researchers from the Institute of Atmospheric Physics and their collaborator from Purdue University finds that approximately 30%, 50% and 80% of the...