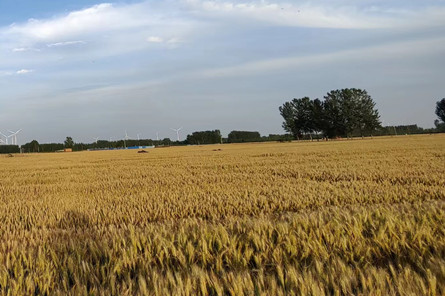 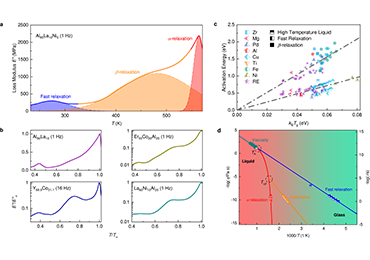 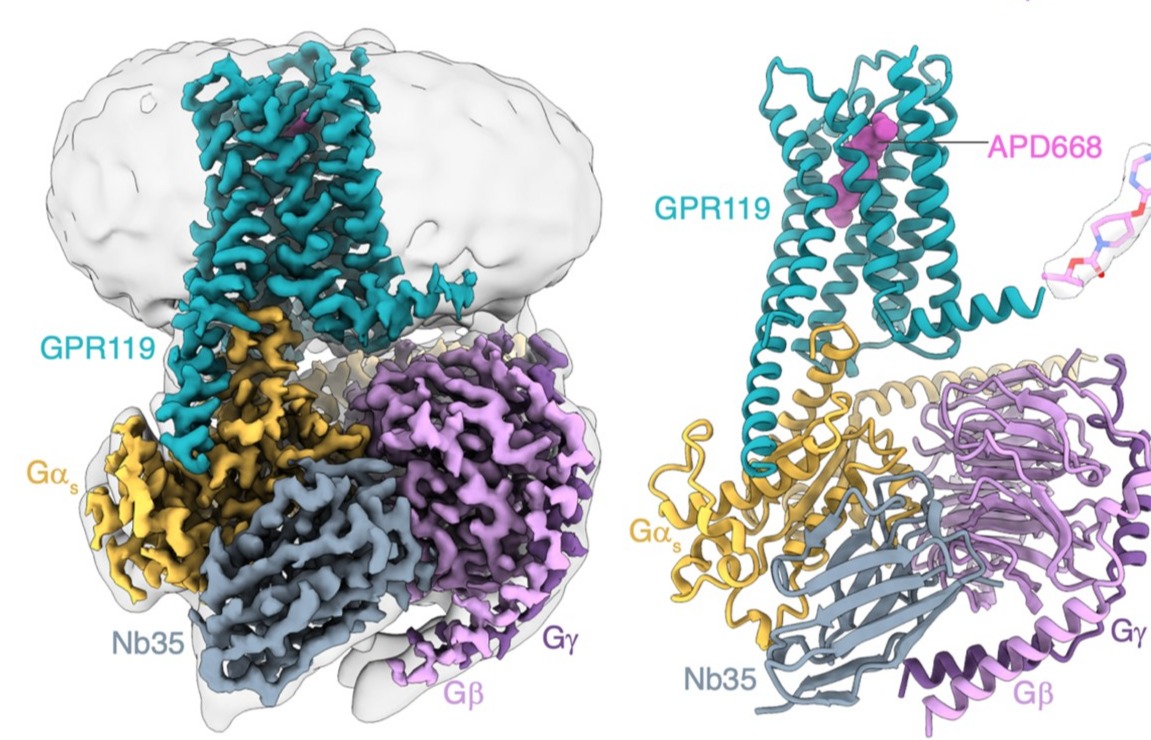 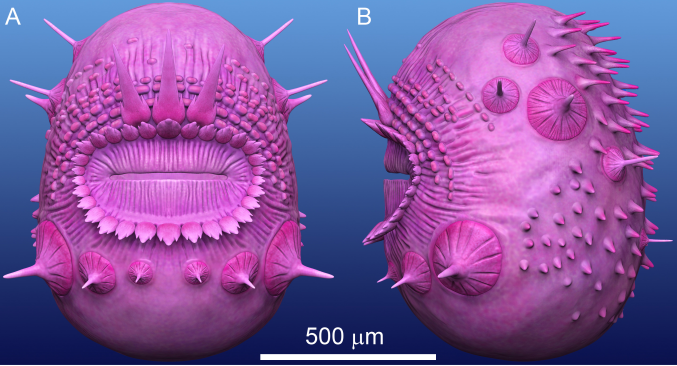 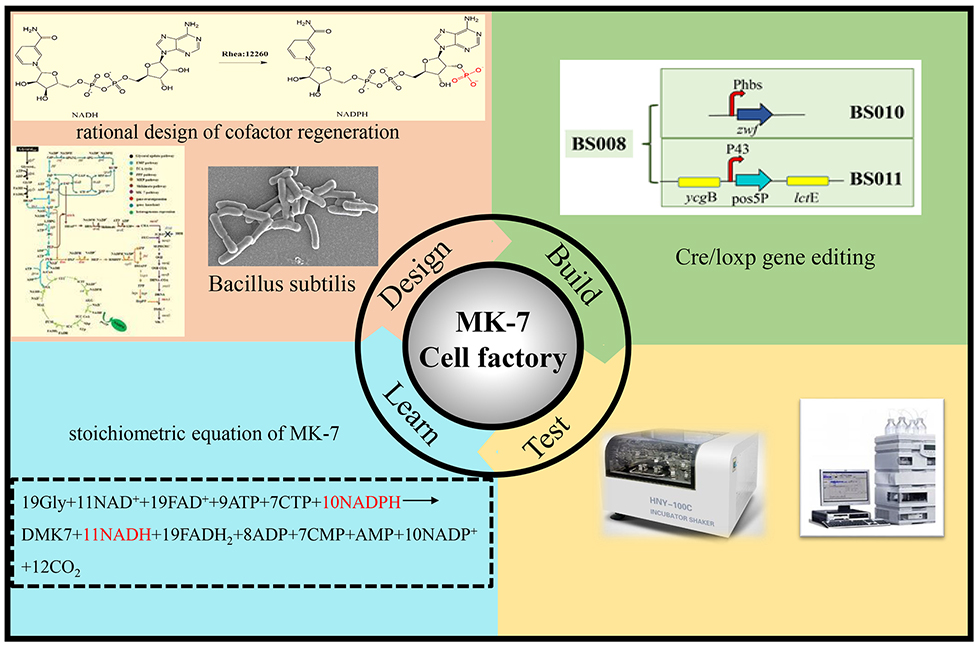 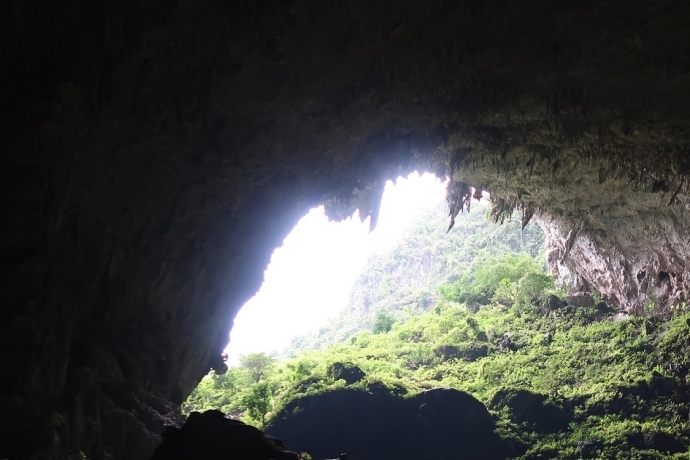 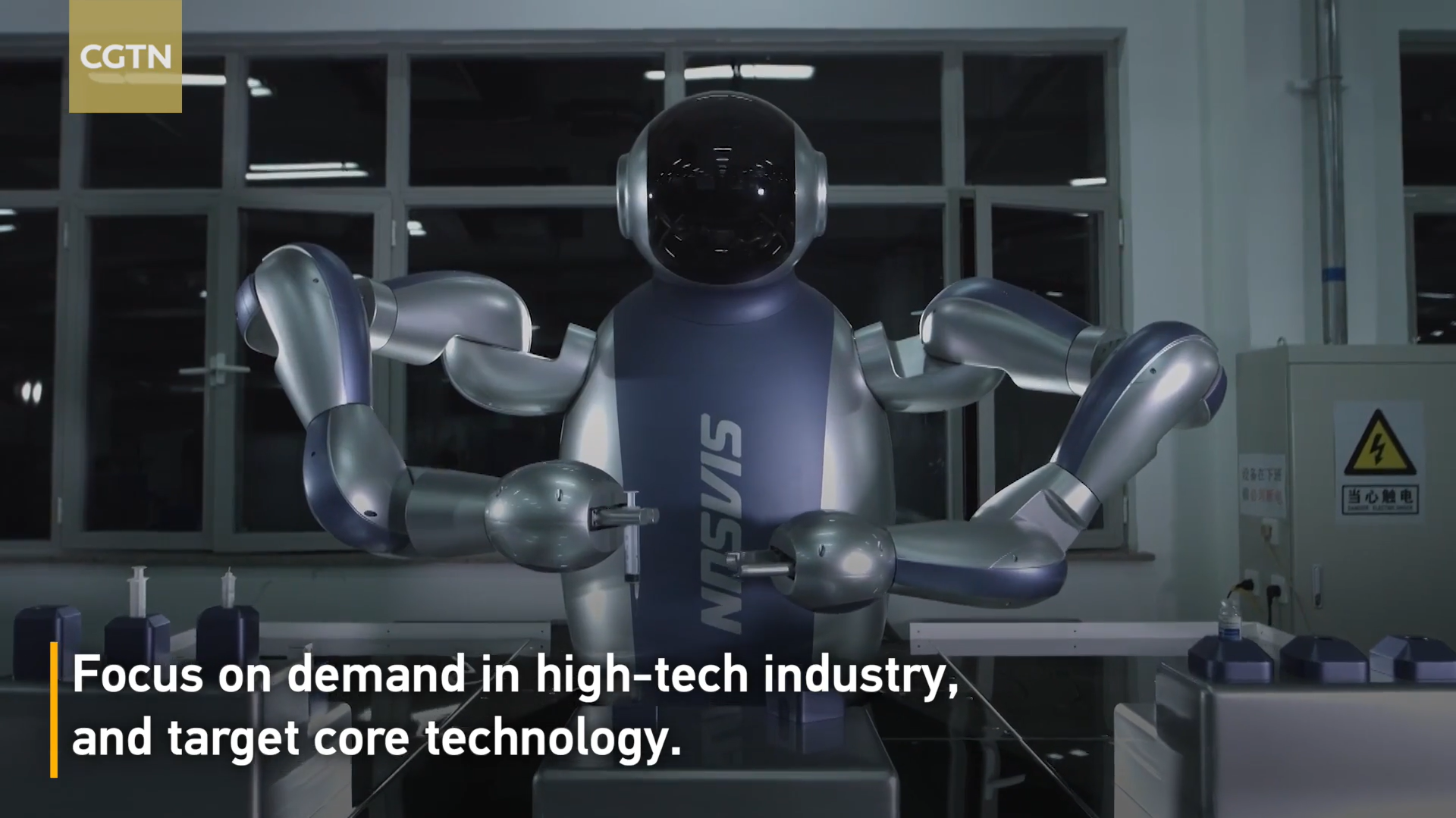 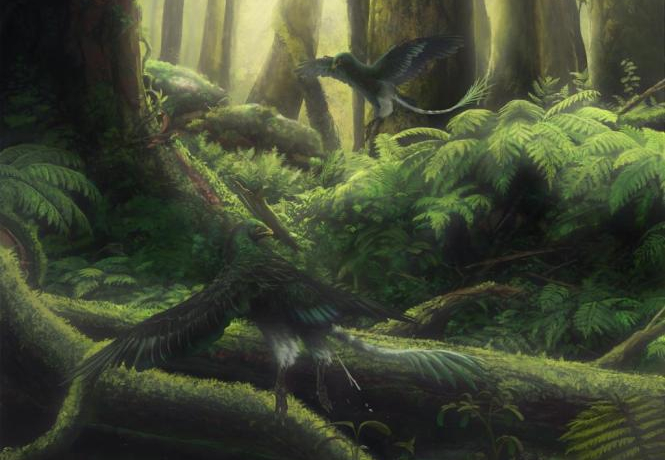 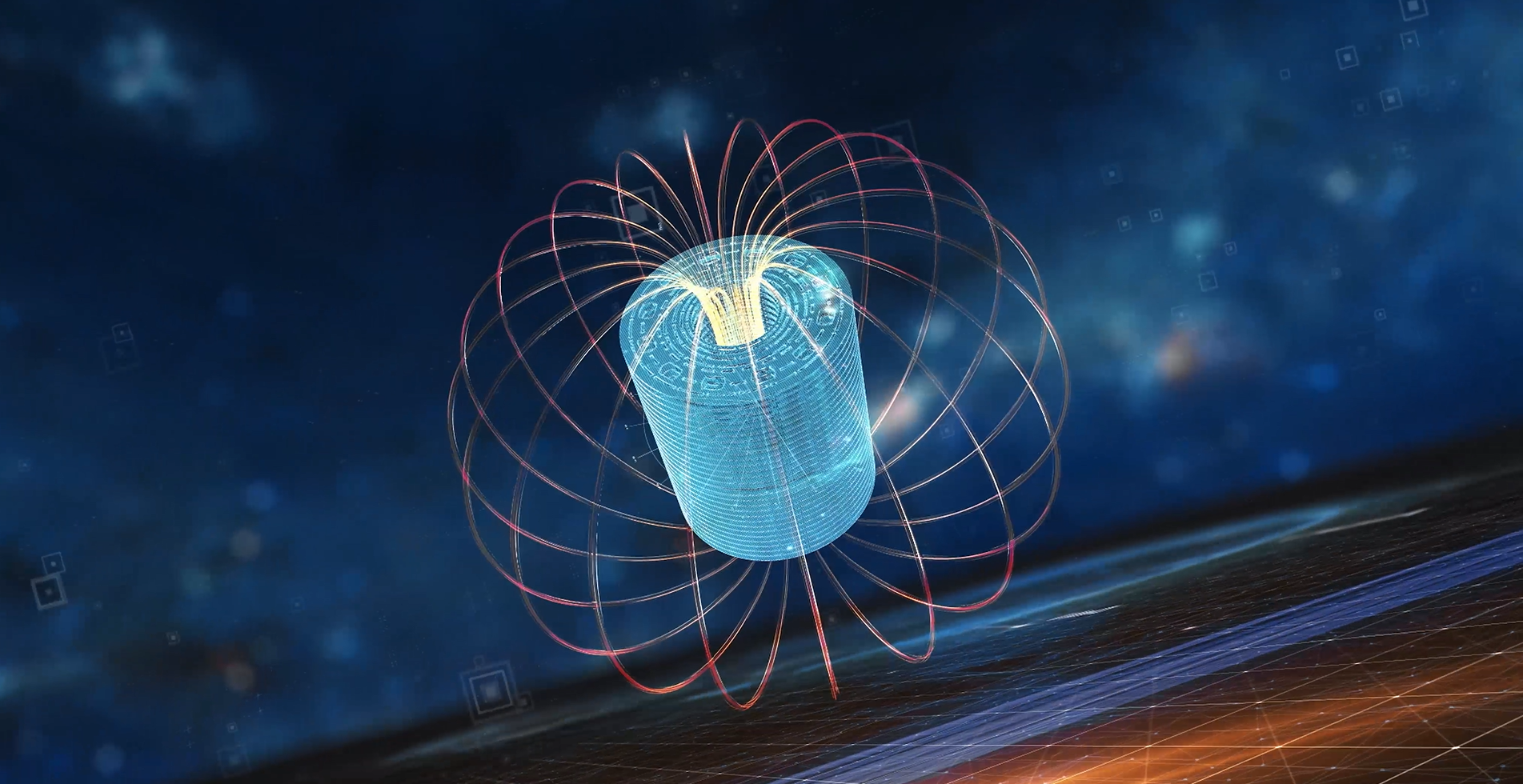 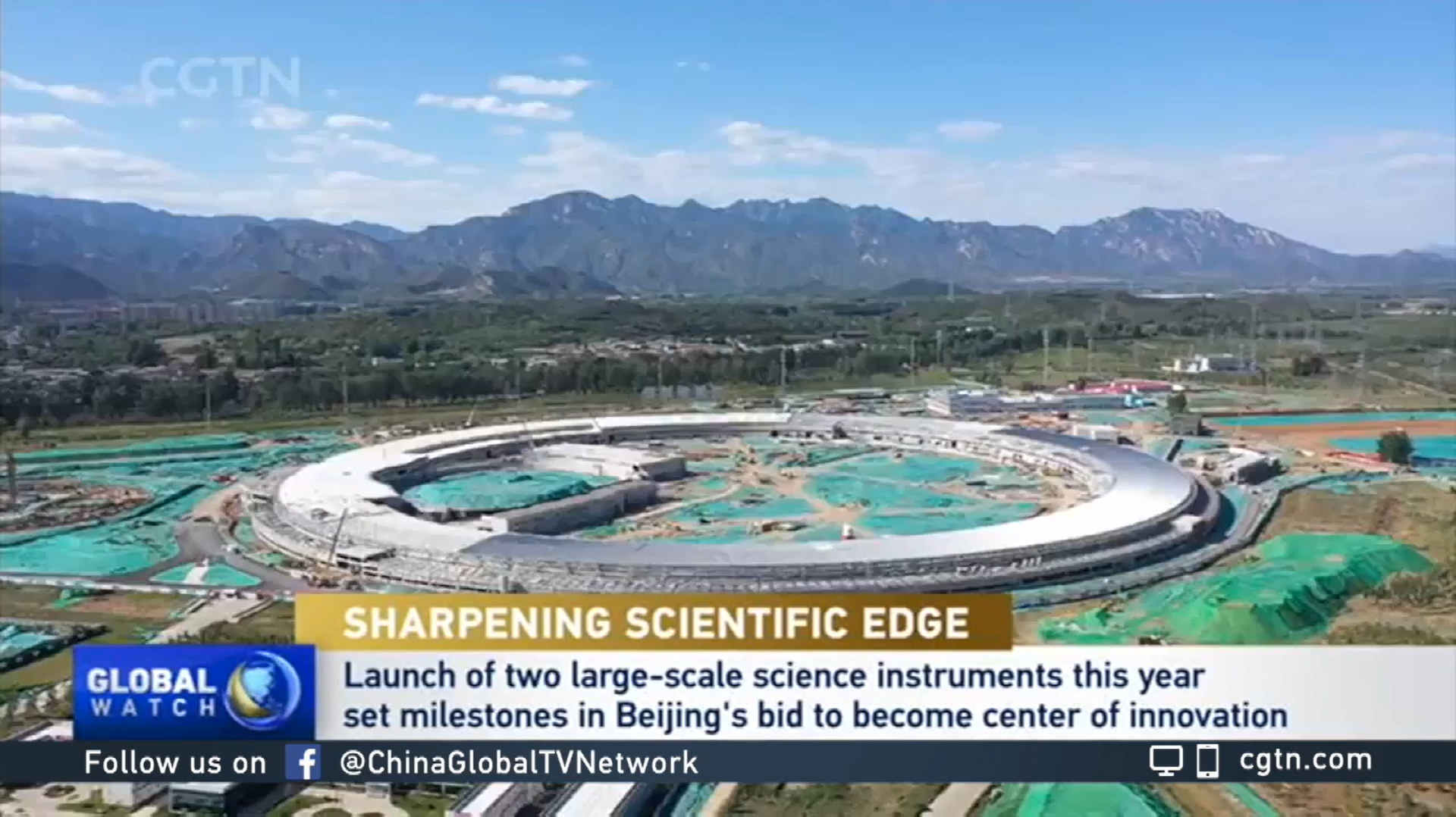 Two Large-scale Science Instruments to be Launched in Beijing's Huairou 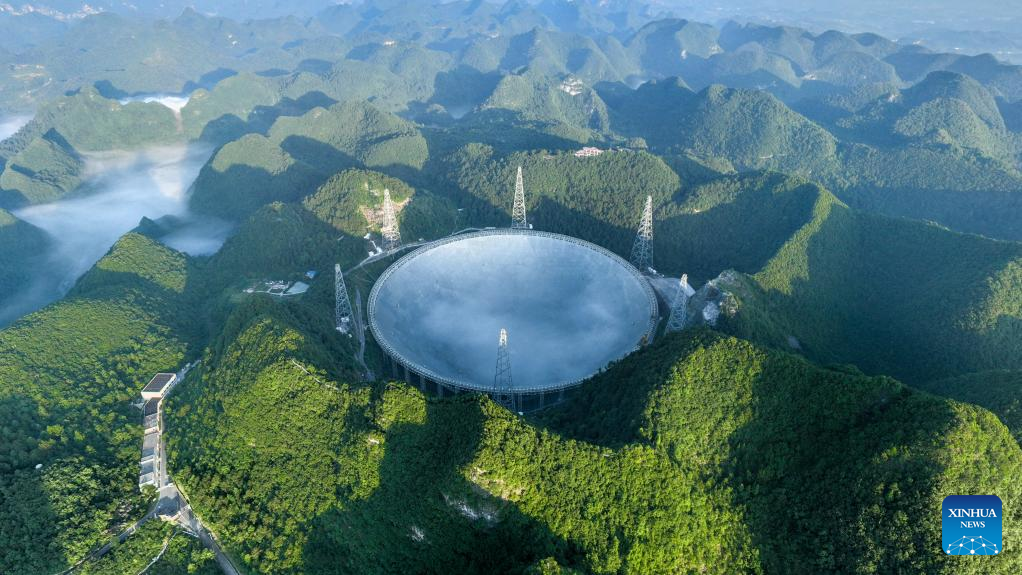 A Bird's Eye View of the "China Sky Eye" 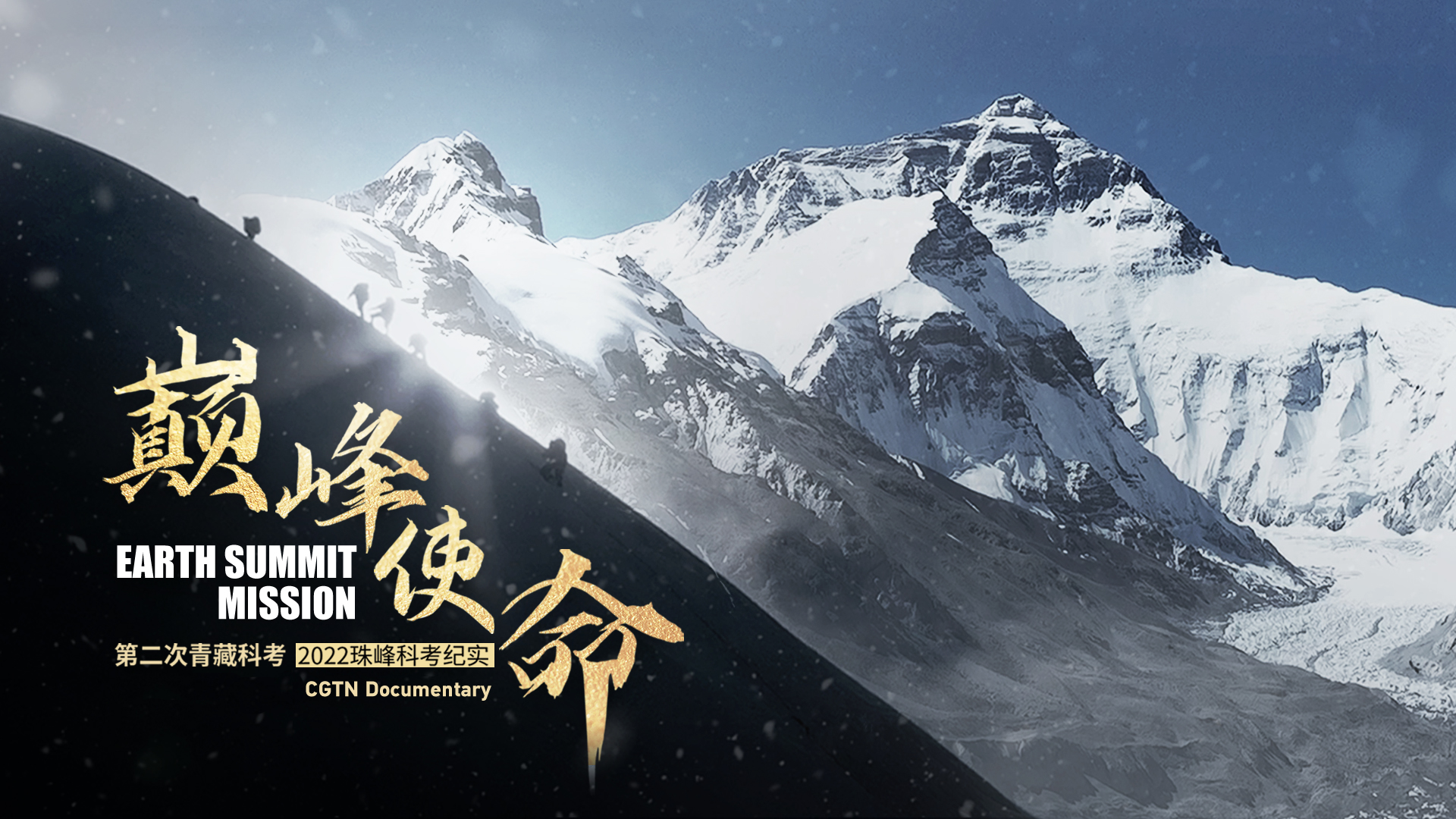 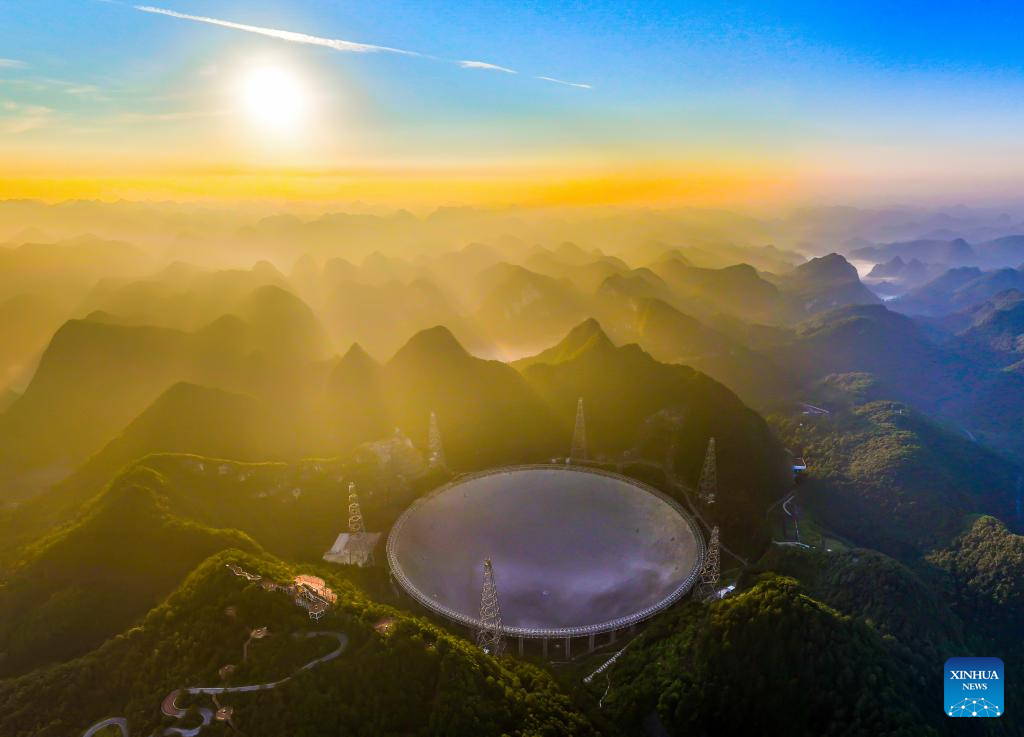 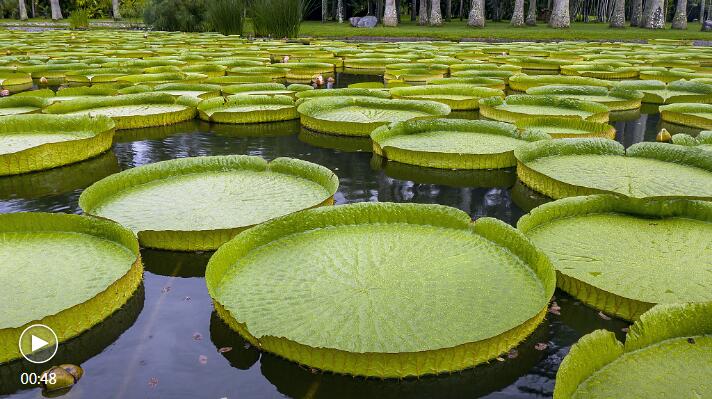 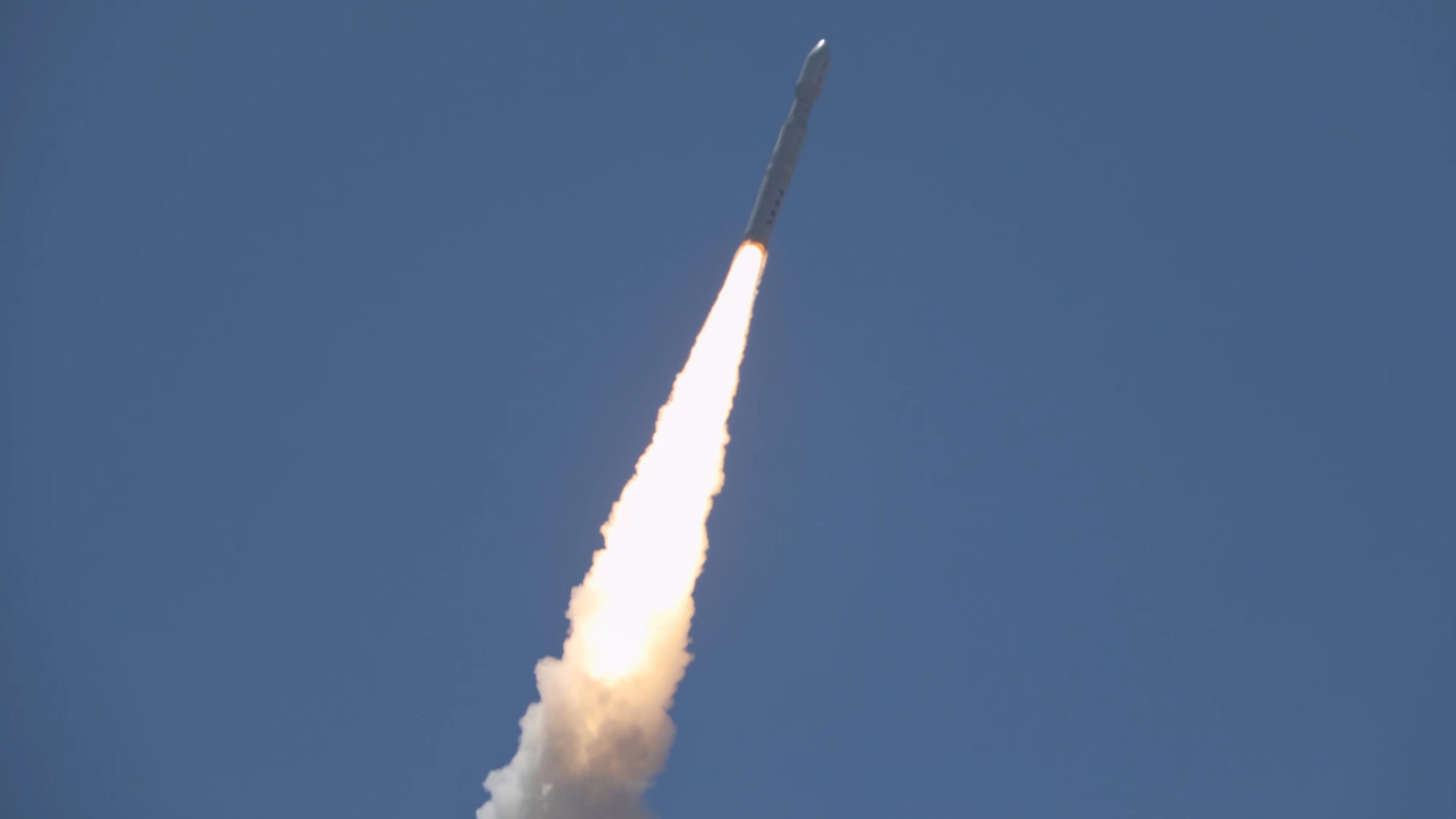 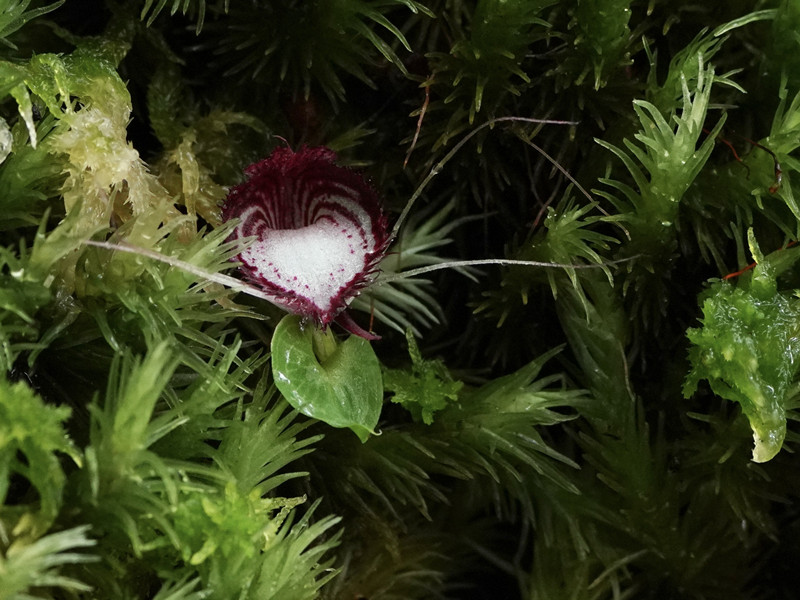 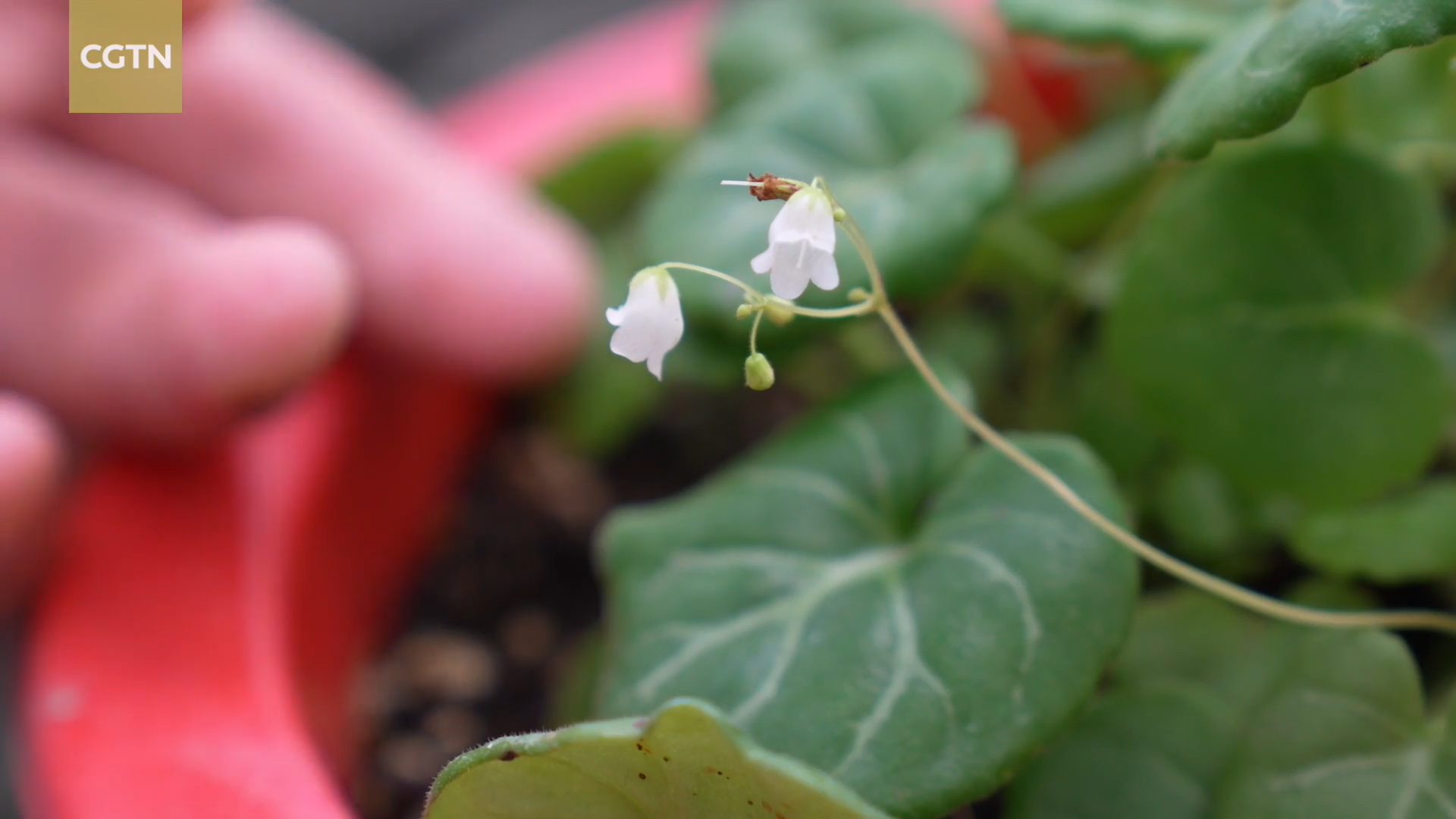 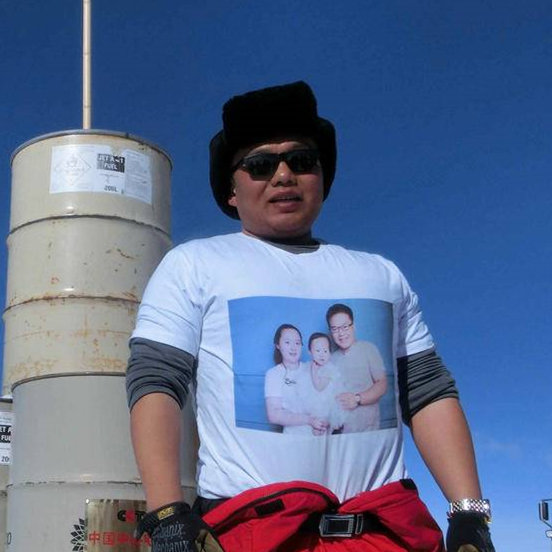 Li Zhengyang, a researcher from the Nanjing Institute of Astronomical Optics and Technology of the National Astronomical Observatories under the Chinese Academy of Sciences (CAS), who has twice been to Dome A, the peak of the Antarctica's inland icecap, said that carrying out scientific research in conditions of extremely low temperatures has been a difficult yet rewarding experience for him. 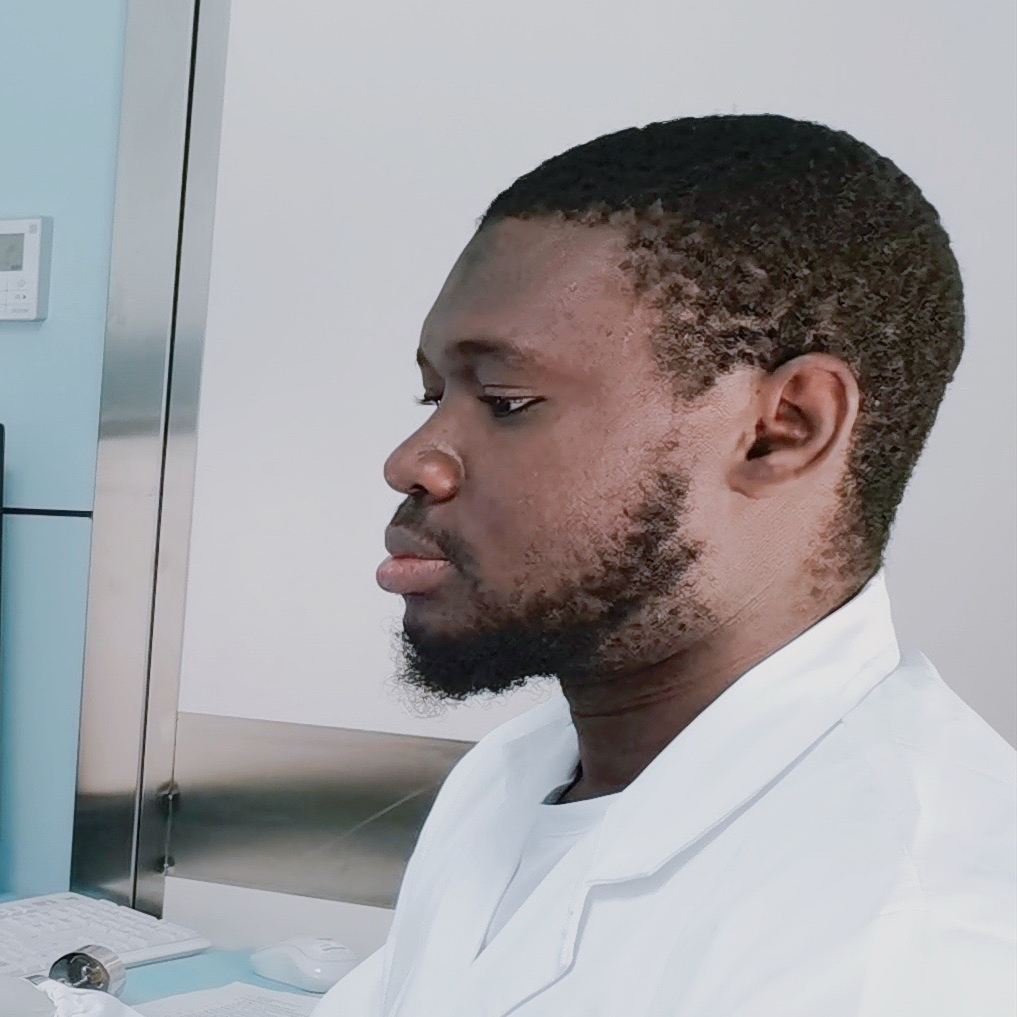 Adhering to Scientific Research is My Everlasting Pursuit

During the four years of PIFI program, Dr. Omisore published and presented 35 research articles in top-ranked journals and at various conferences. These efforts have earned him an accumulated ~1000 citations with an H-index of 16 on Google scholar. Moreover, he won several awards including the Excellent International Graduate of UCAS in 2019, IEEE-IES in 2017 and the TWAS-Elsevier travel grants to participate in international conferences and workshops in 2019. 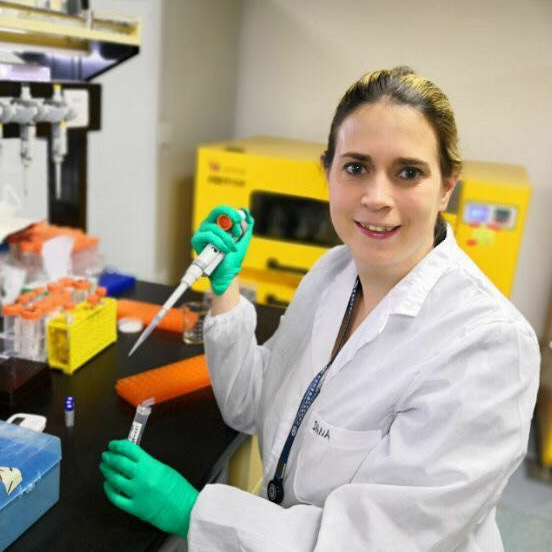 What originally attracted me to study science was a desire to understand the world as it is. Science is universal and it is that universality that allows us as scientists to be able to collaborate with colleagues around the world. The renowned physicist and chemist, and a personal role model of Diana Czuchry, Marie Curie, stated: "After all, science is essentially international, and it is only through lack of the historical sense that national qualities have been attributed to it." 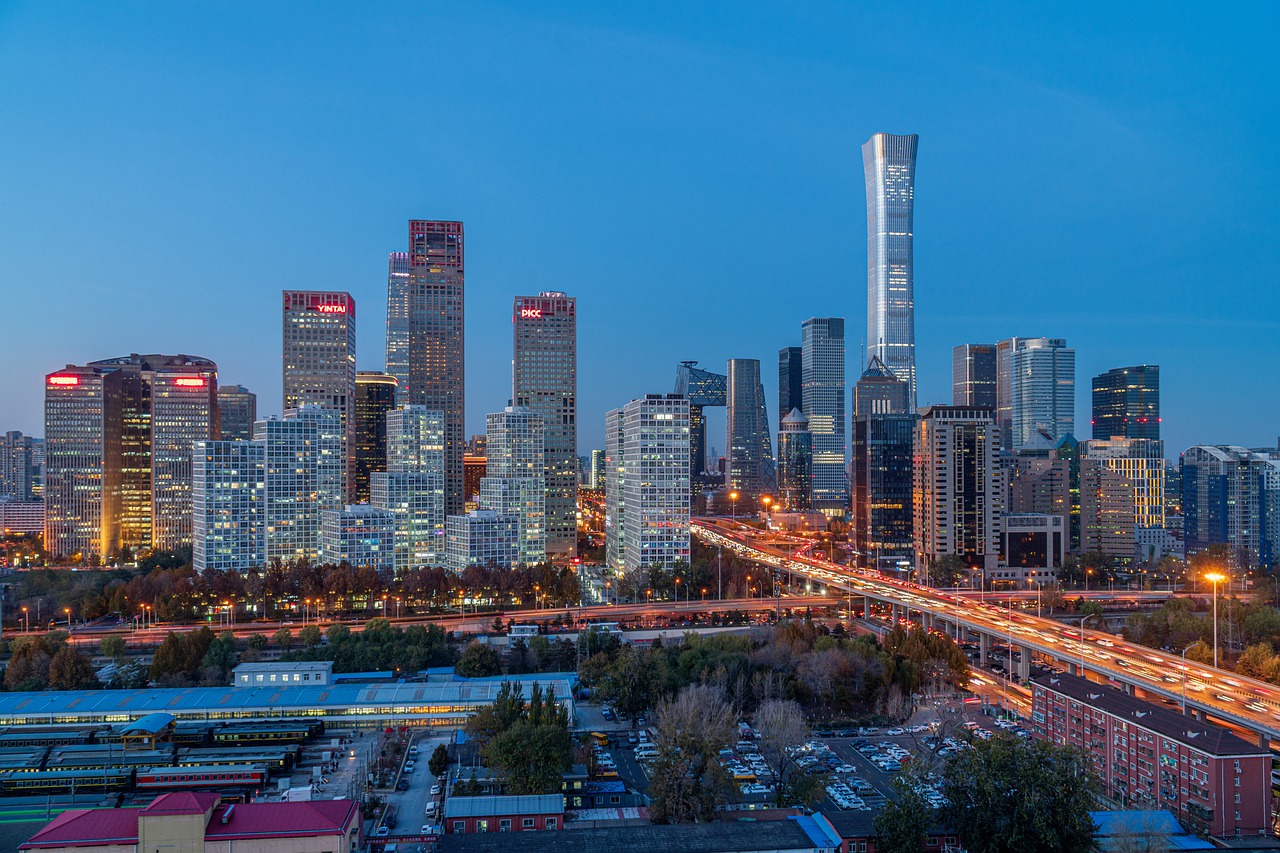