China has reached another landmark in its quest for a fusion reactor with the latest experiment on an "artificial sun" last Friday in Hefei, Anhui Province.

The ultimate goal of EAST is to create nuclear fusion like the Sun, using deuterium abound in the sea to provide a steady stream of clean energy. (ECNS) 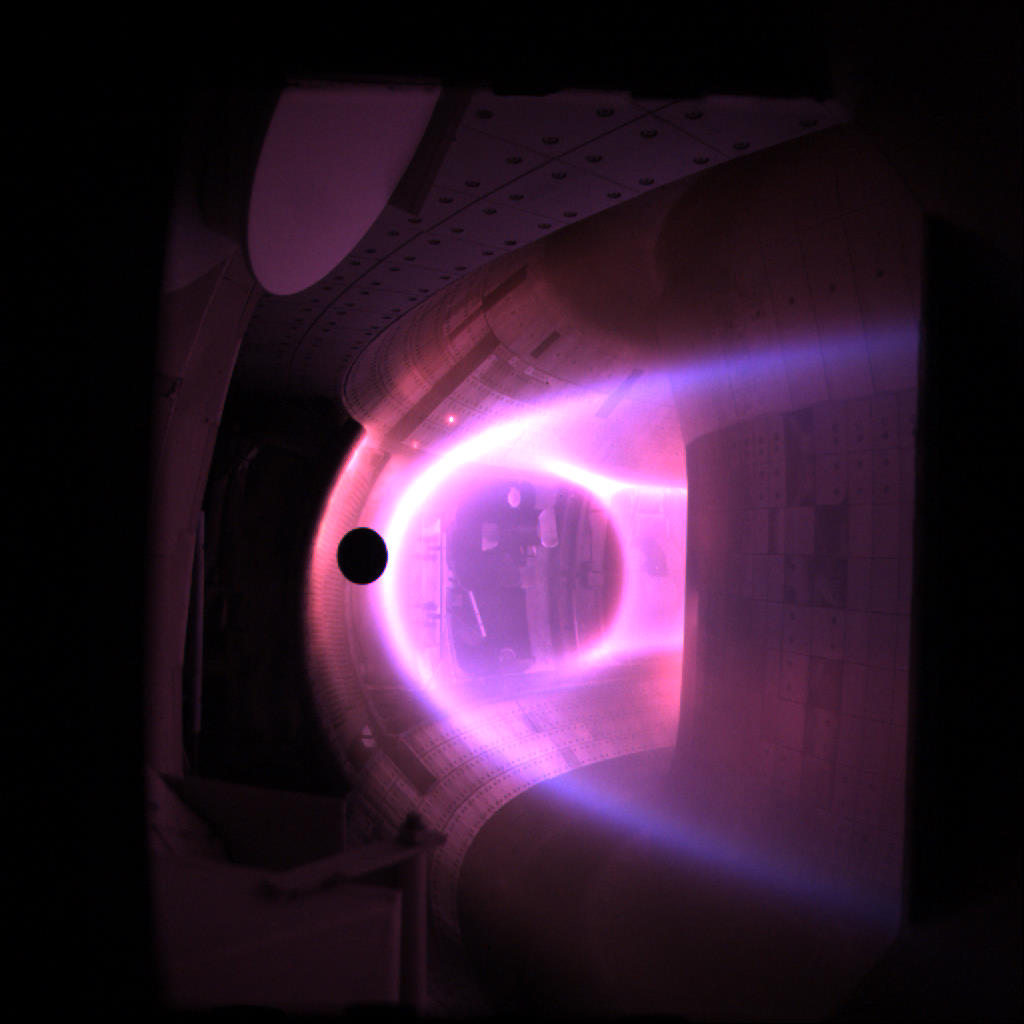 A research team from the Hefei Institutes of Physical Science (HFIPS) studied the core heavy impurities transport in the hybrid and fully non-inductive scenarios on Experimental Advanced Superconducting Tokamak (EAST). They identified the dominant mechanism for the core h... 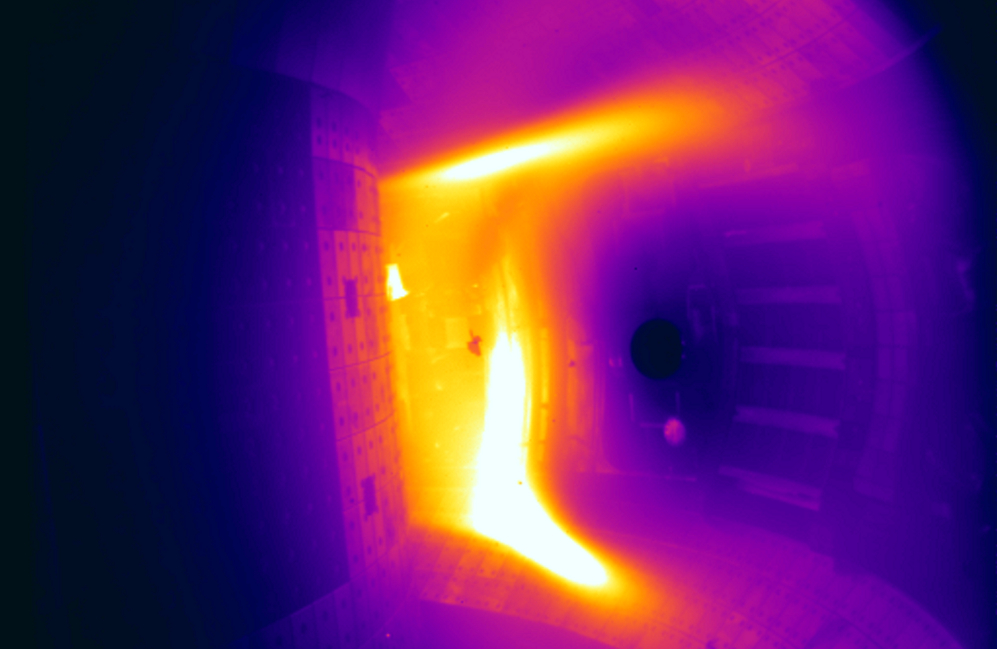 The experimental advanced superconducting tokamak (EAST), or the Chinese "artificial sun," has achieved a continuous high-temperature plasma operation for 1,056 seconds in the latest experiment on Thursday, the longest time of operation of its kind in the world.