CUCN committed to carry out goal- and problem-oriented research for major scientific and key technical problems, promote the transformation of scientific and technological achievements, advance the in-depth integration and development of policies, production, education, research and applications.

CUCN strives to become an important national research institution for urban carbon neutrality. It endeavors to provide scientific and technological support for achieving carbon neutrality in China, provide systematic solutions and practice bases for the construction of urban or regional ecological civilization.

(2)    Research and development of key technologies for urban carbon neutrality

(3)    Research on planning and implementation of urban carbon neutrality

(4)    Research on management and policy of urban carbon neutrality

CUCN explores and assists the establishment of laws, regulations and policies aiming at global environmental governance, urban environmental management, carbon emissions and energy security. Through research on the regulation and evaluation system, formulation of relevant standards, and development of comprehensive environmental management modes for urban carbon neutrality, CUCN provides technical guidance for the policy and system construction for urban carbon neutrality in China.

The Institute of Urban Environment (IUE), Chinese Academy of Sciences (CAS), where CUCN is located, is the only one national research institute focusing on urban environment in the world.

The main advantages of CUCN are as follows:

(1) Fruitful practical experience: CUCN has undertaken a number of low-carbon provincial projects for Fujian, Anhui, Shanxi, Inner Mongolia and etc., as well as the low-carbon city (or carbon peak) planning for Xiamen and Zhangzhou in Fujian, Dongguan in Guangdong, Huangshan in Anhui and Lijiang in Yunnan and etc.

(2) Solid theoretical basis: CUCN has undertaken a large number of low-carbon related research projects funded by the Ministry of science and technology, the Ministry of ecological environment (including the National Center for Climate Change Strategy and International Cooperation), the National Development and Reform Commission (including the National Energy Administration), the National Natural Science Foundation of China and so on. Meanwhile, CUCN has published more than 100 research papers and a series of books and national standards in relevant fields.

Professor LIN Jianyi is the director of CUCN. GAO Bing and XIE Jiafang are the deputy directors of CUCN. 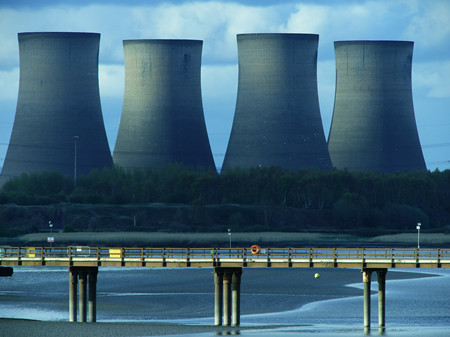 Climate Dynamics Needs to be Considered to Achieve Carbon Neutrality

IAP scientists suggest that carbon neutrality is not only a technical issue, but also a scientific issue. More attention should be paid to the feedback of climate system and the impact of non-carbon dioxide on temperature.

Institute of Technology for Carbon Neutrality