News that the University of Science and Technology of China, in Anhui province, is launching the country's first PhD program for quantum computing is a landmark event for the technology.
Across the world, there is a race to learn as much as possible about quantum computing and its applications.
On the verge of becoming a mainstream game-changer for a variety of computing processes, this powerful technology has the potential to improve the lives of everyone.
Big tech companies, such as Google, earlier this year claimed to have achieved "quantum supremacy". This refers to the construction of a quantum computer that can perform a task quicker than any traditional computer, opening the ceiling to what could be possible with ever more powerful calculations.
Many experts claim that a problem that could take a standard computer 10 years to solve could be solved by a quantum computer in just 3 seconds.
Traditional computers calculate and process data by manipulating basic units of information called bits, which hold the value of binary states, meaning 0 or 1.
Quantum computers work in the same manner, however, through using quantum qubits as bits; they are able to do something that is impossible to achieve with conventional computers. Quantum qubits can be held in a state of "superposition", which means they can simultaneously be in both 0 or 1, something previously deemed impossible by conventional natural science. This means the time taken to process data is reduced significantly.
The advent of quantum computers compliments technologies. Areas such as machine-learning and artificial intelligence will advance rapidly, given the sheer improvement in speed and accuracy quantum computations can achieve.
Computational chemistry and the ability to model chemical reactions will also become vastly more sophisticated, likely leading to the discovery of new drugs.
Using quantum computations to map complex chemicals will open doors for pharmaceutical research, and bring hope to patients with difficult conditions.
Whether it be creating new kinds of efficient solid-state batteries, taking carbon dioxide out of our atmosphere, or finding a cure for cancer, more powerful computers will be welcome friends.
Cyber security threats are also increasingly becoming issues of national importance in the 21st century. The increase in threats across the globe has led to concern about the safe utility of digital computers and the essential infrastructure they provide society with. Quantum computing will be instrumental in developing effective defense against such threats.
Encryptions and security verification procedures produced by quantum computers will be far beyond anything conventional digital counterparts are capable of.
Challenges still exist before quantum computers will be seen in libraries and schools. Quantum qubits exist best in states of extreme temperatures, near absolute zero, or -273 C. This means the cost and size of machines and accompanying equipment is a limiting factor for mainstream adoption.
Advances are being made on a daily basis, however, in constructing machines that can operate at higher temperatures. Quantum courses, such as the one offered by the University of Science and Technology of China in Anhui, will be vital in bringing through the next generation of researchers who can help push this exciting research forward.
The prospect of achieving the unattainable through a revolution in computing power is mind-blowing. If we are to accelerate our breakthroughs in any other significant technology, our knowledge of quantum computing must be improved. (China Daily) 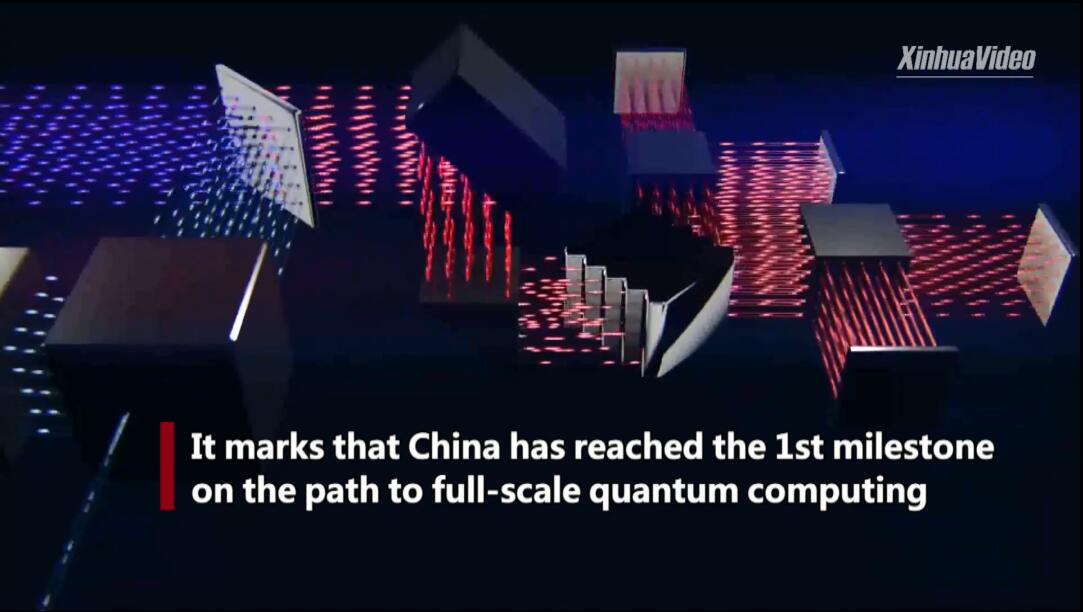 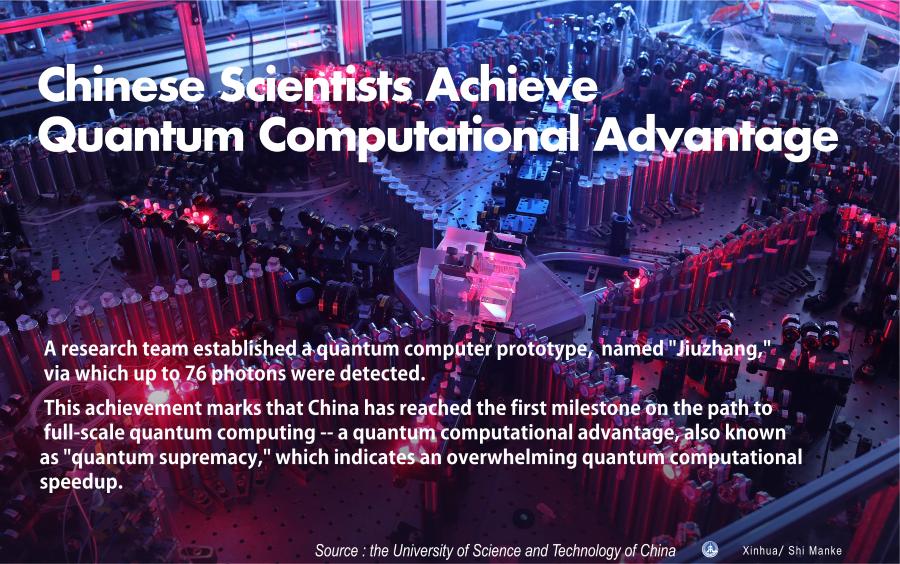