To tackle this problem, LI Longnan from Changchun Institute of Optics, Fine Mechanics and Physics (CIOMP) of the Chinese Academy of Sciences (CAS) and his co-workers from University of Illinois Urbana-Champaign developed a multifunctional coating material to remove snow, frost and ice from surfaces by using “Pulsed Joule Heating” method. This method involves pulsed interfacial Joule heating through thin conductive film, integrated with controlled surface wettability to achieve interfacial defrosting without bulk melting.

By melting only an ultra-thin layer of snow, ice and frost into water film, the remaining bulk accretion is removed under the synergetic effect of gravity (or shear forces like wind) and thin water layer. Compared to conventional Joule heating method, which would be too energy-intensive to melt bulk accretion completely, a single pulse of electrical current for heating the surface drastically reduces energy consumption and the time, which enables ultra-low energy density (Ein < 10 J cm-2) and ultra-fast removal time (t ≈ 1 s) beyond what is currently available (Ein > 30 J cm-2 and t > 1 min).

To control surface wettability and transmittance, a simple and ultra-scalable hydrothermal method was applied to thin aluminum layer on the module glass to achieve a nanoscale-thick aluminum oxyhydroxide nanostructures which is optically transparent. The combination of optical transparency and superhydrophobicity on the same coating allows for multi-functionality to enable “Pulsed Joule Heating”, self-cleaning and lossless power generation on PV panels.

Results of the work is published in Advanced Functional Materials. 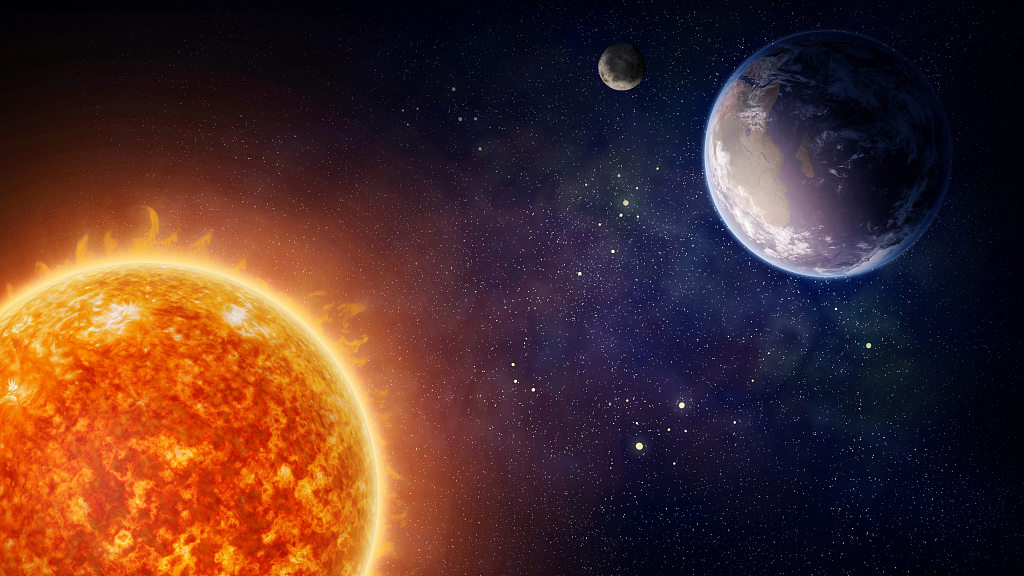 Scientists from the University of Science and Technology of China developed a material, which can absorb heat in the day and emit heat in darkness. It's promising in the application of renewable energy supply and temperature control. 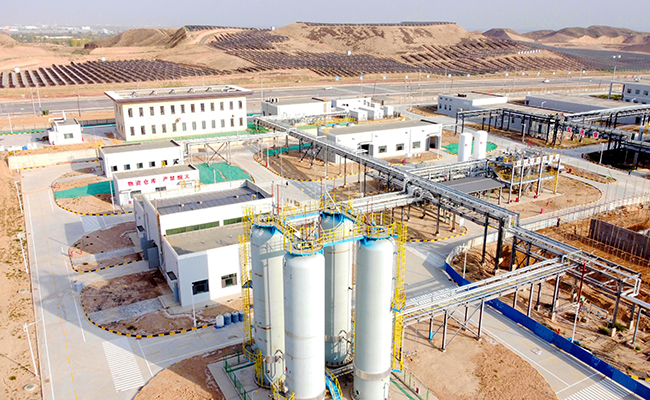 A research team led by Prof. LI Can from the Dalian Institute of Chemical Physics and their collaborators industrialized the liquid solar fuel production through the "Liquid Solar Fuel Production demonstration Project".