At 11:46 a.m. that day, the Miyun Station at the outskirts of Beijing successfully tracked and received the first-track downlink data from the satellite. Then, the Sanya Station in southern China conducted data reception at 1:17 p.m. and 2:55 p.m.

A total of about 133 GB of satellite data was well received and processed, and the total data duration of the three receiving tasks is 24 minutes and 24 seconds.

Launched on April 16 as part of China’s civil space infrastructure, DQ-1 will track fine particles, pollutants, greenhouse gases, clouds, and aerosols in the atmosphere, plus land surfaces and water bodies.

Engineers at the Miyun Station working on the first track data reception of the satellite. (Image by AIR)

Engineers at the Sanya Station working on the data reception. (Image by AIR) 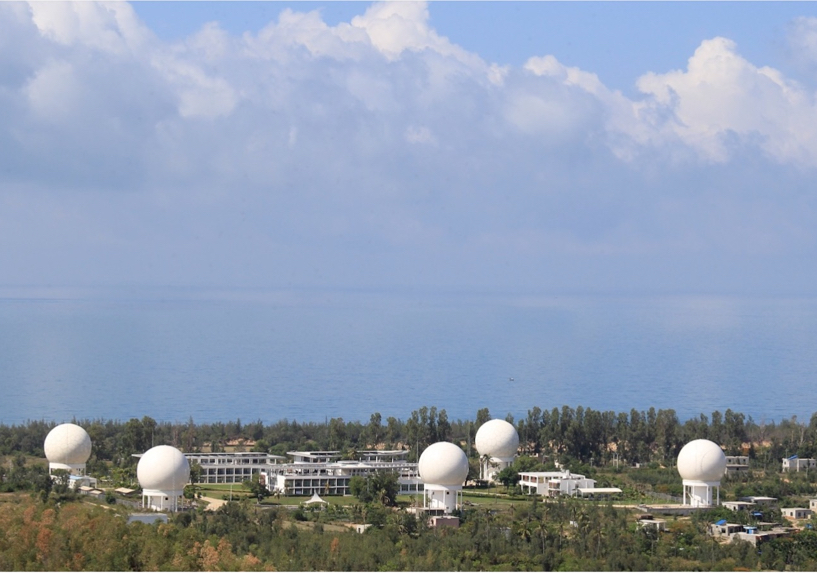 The China Remote Sensing Satellite Ground Station has formally acquired the capability to receive, process and distribute the data product transmitted from the Landsat-9 satellite, according to the Aerospace Information Research Institute of the Chinese Academy of Sciences. 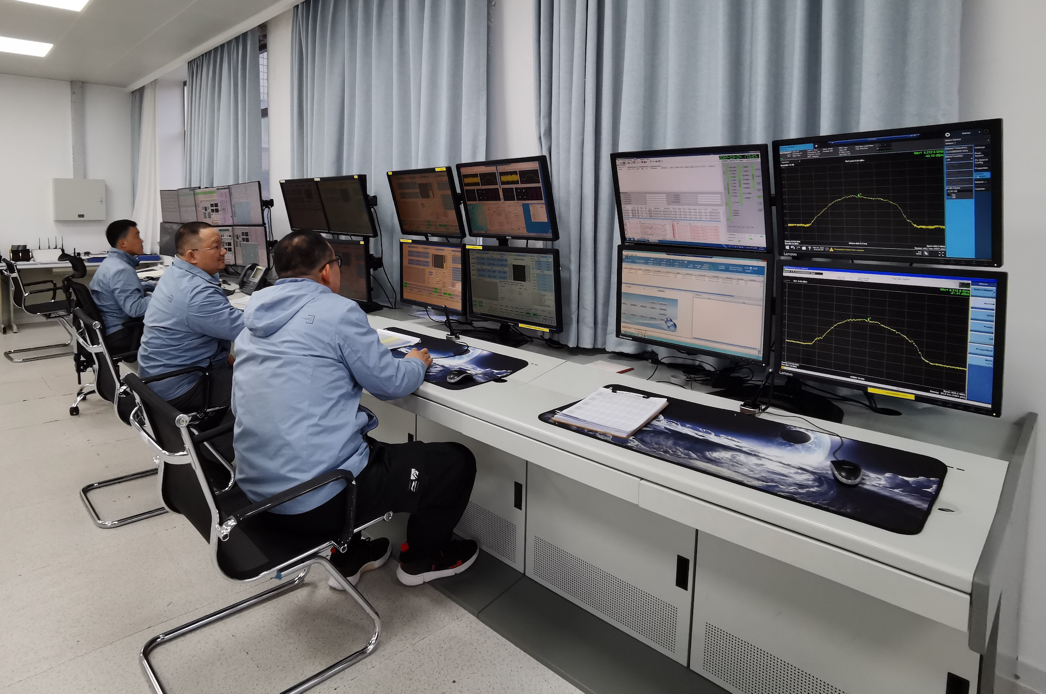 The China Remote Sensing Satellite Ground Station successfully received on March 5 the first data transmitted from the newly launched land observation satellite L-SAR 01B, according to the Aerospace Information Research Institute (AIR) of the Chinese Academy of Sciences. ...