The uneven distribution of global biodiversity has been the core issue for ecologists and biogeographers. However, the mechanism that causes geographic heterogeneity in diversity remains controversial. The "tropical niche conservatism" (TNC) hypothesis and the "out of the tropics" (OTT) hypothesis, both integrating historical and ecological processes, represent two possible explanations for global diversity gradient patterns, but they predict opposite patterns for phylogenetic structure. The roles of TNC and OTT in explaining elevational gradients of species assembly are still unknown and may vary among mountain ranges.

Mt. Namjagbarwa is the highest mountain within the eastern Himalaya, which possesses a fairly complete tropical elevational zonation series. It is strongly influenced by historical factors such as the collision between the Indian and Eurasian plates. Overall, Mt. Namjagbarwa is both ecologically and historically complicated and represents an excellent system for evaluating patterns of species richness and phylogenetic relatedness and their causes along an elevational gradient.

The results show a zig-zag pattern of phylogenetic metrics. Neither TNC nor OTT can fully explain the pattern of floristic assembly of the elevational gradient of Mt. Namjagbarwa. OTT is a better explanation at low elevations, indicating that niche convergence has played a significant role for species assembly at low elevations.

In contrast, TNC explains the pattern best at middle elevations, indicating that niche conservatism has played a significant role in species assembly at middle elevations of the mountain region. Similar patterns of phylogenetic diversity structure have also been found in other parts of the Himalayas.

These results of zig-zag pattern of phylogenetic metrics emphasize that the potential contribution of high and low ecosystem heterogeneity would not be ignored when treating the whole mountain as one flora in an analysis. Therefore, when formulating protection strategies, in addition to focusing on some endemic species and forest ecosystems, attentions should be paid to marginal ecosystems (e.g., humid tropical montane, cold alpine) in Mt. Namjagbarwa.

This study entitled "Elevational patterns of phylogenetic structure of angiosperms in a biodiversity hotspot in eastern Himalaya" was published in Diversity and Distributions and it was supported by the Second Tibetan Plateau Scientific Expedition and Research program.

Patterns in species richness and metrics of phylogenetic structure for angiosperms across the elevational gradient in Mt. Namjagbarwa. (Image by LI Lijuan) 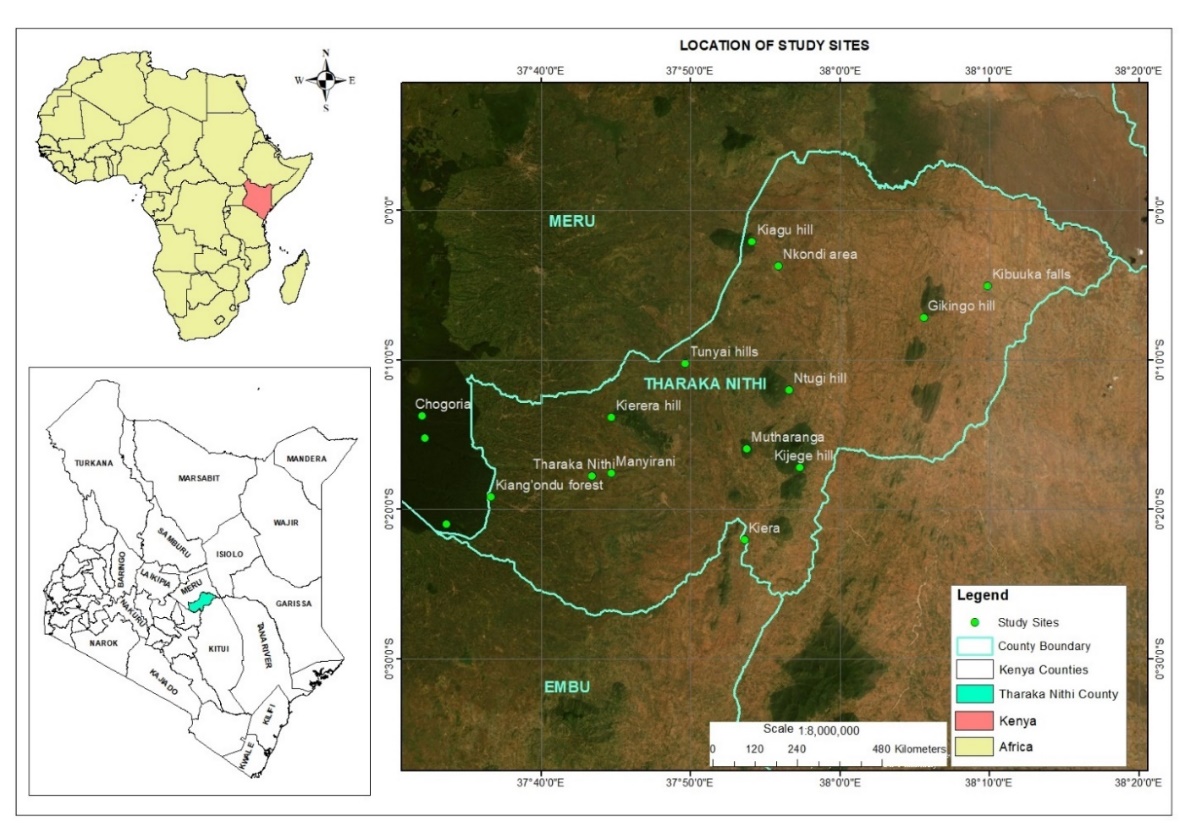 Ethnobotanical Survey Enlightens Traditional Knowledge, Use and Conservation of Plants in Tharaka-Nithi County of Kenya

An ethnobotanical survey onducted in Tharaka-Nithi County in Kenya has revealed high traditional knowledge of plant resources held by the residents. This is the first study ever done in all the regions of the county, according to researchers from the Sino-Africa Joint Res... 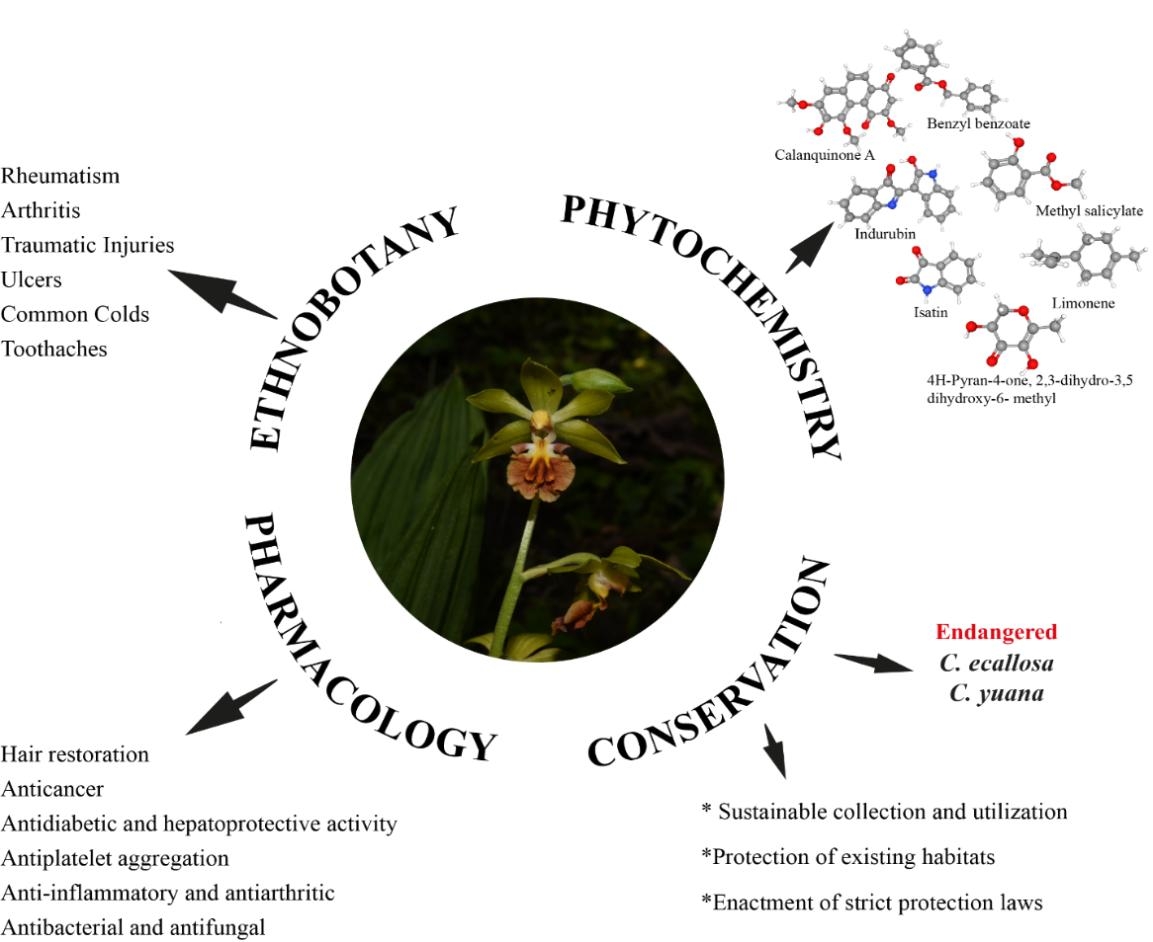 Researchers from the Wuhan Botanical Garden have compiled data and information on the ethnobotany uses, chemical components, pharmacological activities, and conservation of Calanthe species through extensive search and review of online databases, reports and books.