Over A Thousand Cosmic Explosions in 47 Days Detected by FAST

It is the largest set of FRB events so far, more than the number reported in all other publications combined. Such a burst set allows for the determination, for the first time, of the characteristic energy and energy distribution of any FRB, thus shedding light on the central engine powering FRBs.

FRBs were first detected in 2007. These cosmic explosions can be as short as one-thousandth of a second while producing one year’s worth of the Sun’s total energy output. The origin of FRBs is still unknown. Although even aliens have been considered in models for FRBs, natural causes are clearly favored by the observations. The recent focuses include exotic hyper-magnetized neutron stars, black holes, and cosmic strings left over from the Big Bang.

Scientists have found that a small fraction of FRBs repeat. This phenomenon facilitates follow-up studies, including localization and identification of FRBs’ host galaxies.

FRB 121102 is the first known repeater and the first well-localized FRB. Scientists have identified its origin in a dwarf galaxy. In addition, this FRB is clearly associated with a persistent radio source. Both clues are crucial to solving the cosmic mystery of FRBs. The behavior of FRB 121102 is hard to predict and commonly described as "seasonal."

While testing the FAST FRB backend during the commissioning phase, the team noticed that FRB 121102 was acting up with frequent bright pulses. Between Aug. 29 and Oct. 29, 2019, 1,652 independent burst events were detected in a total of 59.5 hours. While the burst cadence varied during the series, 122 bursts were seen during the peak hour, corresponding to the highest event rate ever observed for any FRB.

Such high cadence facilitates a statistical study of these FRB bursts. The researchers found a clear characteristic energy of E0= 4.8 × 1037erg, below which the generation of the bursts became less efficient. The burst energy distribution can be adequately described as bimodal, namely, a log-normal function for low E bursts and a Lorentz function for high E bursts, implying that weaker FRB pulses may be stochastic in nature and the stronger ones involve a ratio between two independent quantities.

"The total energy of this burst set already adds up to 3.8% of what is available from a magnetar and no periodicity was found between 1 ms and 1000 s, both of which severely constrains the possibility that FRB 121102 comes from an isolated compact object," said Dr. WANG.

More than six new FRBs have been discovered through the Commensal Radio Astronomy FAST Survey (CRAFTS, https://crafts.bao.ac.cn/), including one new 121102-like repeater. "As the world’s largest antenna, FAST’s sensitivity proves to be conducive to revealing intricacies of cosmic transients, including FRBs," said Prof. LI.

Fig. 3 A "river" of bursts from a galaxy as recorded by the FAST telescope. The burst count and energies are shown in histograms, mimicking the painting "A Vast Land" by WANG Ximeng of the Song Dynasty. (Image by NAOC)

A research team led by the National Astronomical Observatories of the Chinese Academy of Sciences discovered three new FRBs with a high-dispersion measurement from the mass of data of China's Five-hundred-meter Aperture Spherical radio Telescope (FAST). 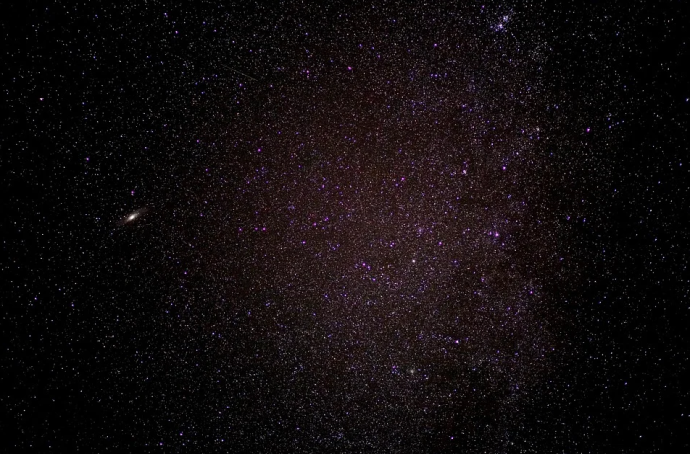