Exploring Eruptions from the Sun

In our solar system, solar flares and coronal mass ejections (CME) are the most spectacular eruptive activities. Large solar flares and CMEs may bring us disastrous space weather, destroy our satellite and navigation system, and cause a large-scale blackout on the Earth.

Solar activity sometimes stays trapped close to the Sun's surface, but sometimes it breaks free in enormous ejections of hot plasma. What determines whether a solar flare stays confined or is followed by a catastrophic eruption?

A study led by Dr. LI Ting from National Astronomical Observatories of Chinese Academy of Sciences (NAOC) provides clues for the question. It was published in The Astrophysical Journal Letters on August 20.

The researchers explored how the fate of a flare may be influenced by the active region (AR) where it originates. They used observations from the satellite of Solar Dynamics Observatory (SDO) during 2010-2019 and established the largest flare database to date. The database includes 719 solar flares and involves the eruptive character of each large flare.

Based on these solar observations, the researchers also speculated on the association rate R for solar-type stars by taking a representative stellar AR magnetic flux of 1024 Mx. For X100-class "superflares" on solar-type stars, no more than 50% flares can generate stellar CMEs. This may help to provide an explanation why the detection of stellar CMEs is rare.

The results have important implications for the prediction of CMEs occurring in association with large flares as well as for the solar-stellar connection, where the solar flare-CME association rates are used to estimate stellar CME occurrence frequencies.

This work was a collaboration with China Meteorological Administration, the School of Physics and Materials Science at Anhui University, and the Institute of Physics & Kanzelhohe Observatory for Solar and Environmental Research at University of Graz in Austria. 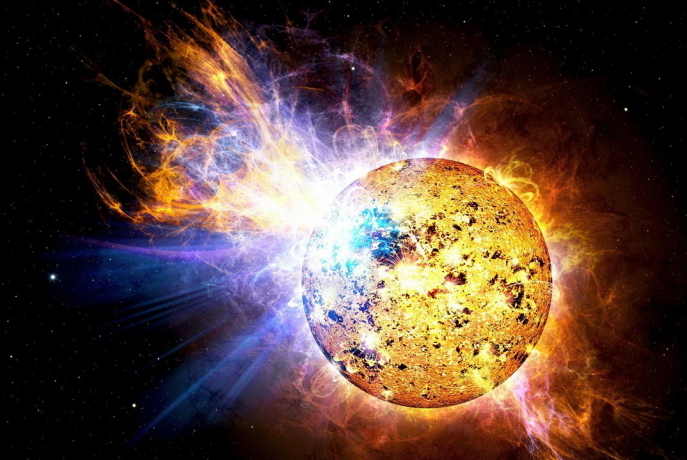 Based on the light-curve data of Kepler, a research team led by Prof. HE Han from the National Astronomical Observatories has revealed the characteristic time of stellar flares on Sun-like stars. 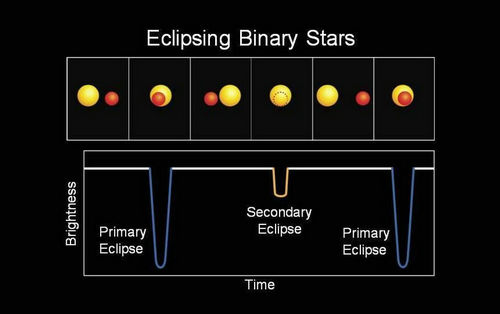 A team of Chinese researchers have recently studied the flare activity of 12 M-dwarf eclipsing binaries, using the photometric light curves obtained by the Kepler Space Telescope and the spectroscopic data obtained by LAMOST and the 2.4-m telescope at Yunnan Observatory.