LAMOST Helps in Planetary Census Across Time and Space

Astronomers from China and the United States have conducted a census of exoplanets in the Milky Way and carried out a series of researches with the subject "Planets Across Space and Time" (PAST) using the data of LAMOST, Gaia, and Kepler.

The first two works (PAST-1 and PAST-2) of the series were published in The Astrophysical Journal and The Astronomical Journal, respectively.

To date, over 4,000 exoplanets have been discovered, and the discovered exoplanet population has expanded from the solar neighborhood to a much larger area (orders of 1000 pc) in the Galaxy.

What are the differences in the properties of planetary systems at different positions in the Galaxy with different ages? To address this question, the first step is to characterize the Galactic components and ages of the planet host stars. However, most exoplanet host stars have no (accurate) age estimates and the kinematic method to obtain Galactic components is limited within the solar neighborhood (~100 pc).

In order to cover most known planet hosts, based on LAMOST and Gaia data, the researchers revisited the kinematic method for Galactic component classification in PAST-1, and extended its applicable range from ~100 pc to ~1500 pc from the Sun. Furthermore, they revised the age-velocity dispersion relation and reduced the typical uncertainty in measuring kinematic age from ~30-60% to ~10-20%.

Using the revised methods, the researchers constructed catalogs of 2,174 planet hosts and 35,864 Kepler stars with kinematic characterizations as well as other physical properties in PAST-2 by combining data from LAMOST, Gaia, and Kepler.

They found that the fraction of thin (thick) disk stars increased (decreased) with transiting planet multiplicity (Np) and the kinematic age decreased with Np. "This suggests that planetary systems, especially for multiple planetary systems, favor young and thin disk stars. The results provide insights into the formation and evolution of planetary systems with the Galactic components and stellar age," said Dr. CHEN Dichang from Nanjing University, lead author of the works.

The revised kinematic methods and the stellar catalogs of kinematic properties and ages obtained in PAST-1 and PAST-2 lay the foundation for future studies of exoplanets in space and time in the Galactic context.

Planets Across Space and Time (PAST). II. Catalog and Analyses of the LAMOST–Gaia–Kepler Stellar Kinematic Properties

Planets Across Space and Time (PAST). I. Characterizing the Memberships of Galactic Components and Stellar Ages: Revisiting the Kinematic Methods and Applying to Planet Host Stars 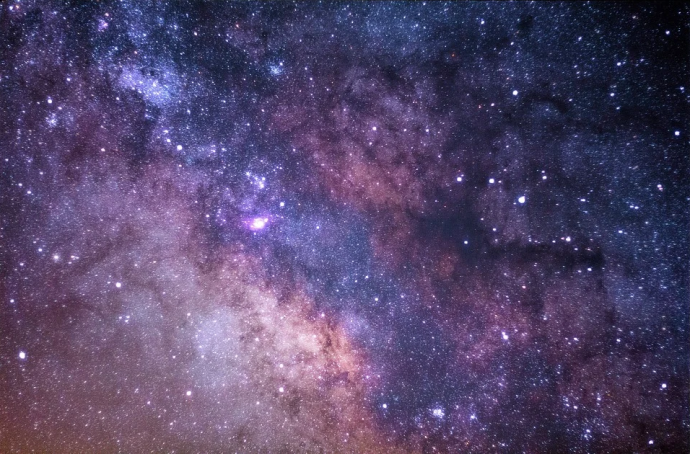 Towards the Precision to Detect Earth-like Exoplanets by Accurate Calibration

The exoplanet detection group led by Prof. REN Deqing and Prof. ZHU Yongtian from the Nanjing Institute of Astronomical Optics & Technology carried out the scientific observation on the 5-meter Hale telescope of Palomar observatory in January, 2019.