Colored by a sea of blooming flowers, the newly inaugurated National Botanical Garden is teeming with strolling visitors who want to unveil the mysterious yashmak of China’s first national botanical garden.

In October 2021, Chinese President Xi Jinping announced that China had started the building of a system of national botanical gardens at the Leaders’ Summit of the 15th Meeting of the Conference of the Parties to the Convention on Biological Diversity.

The world’s oldest extant tree species called Metasequoia, seeds of sea coconut that can weigh up to 25 kilograms, seeds of rattlesnake plantains that are as light as floating dust, and more than 200 Chinese and foreign varieties of peony, among many other varieties, can be found at the garden. Different types of fantastic plants are now dazzling visitors who can admire prized and rare species from across the globe.

Rich collections of plant species are a highlight of the garden. According to official data, the garden offers a sanctuary to over 30,000 plants and 5 million representative plant specimens from five continents. The garden is like Noah’s Ark for plants, and leads the country’s efforts in plant conservation, which is an essential part of biodiversity.

"It’s usually adopted to preserve the most endangered species. The off-site protection offers plants a chance to recover in a better environment so that their population will grow,” said Cheng Yajing, a senior engineer at the China National Botanical Garden. “It also allows us to understand the plants better."

The off-site conservation efforts of the garden have borne abundant fruit. For example, botanists in what was previously the Beijing Botanical Garden have successfully restored the population of the Large Flowered Cypripedium, an endangered species, thanks to decades-long research on the conservation and breeding of the plants.

Up until now, more than 15,000 species of plants have come under off-site conservation through the China National Botanical Garden, among which nearly 1,000 are rare and endangered, including more than 300 species on the List of China's State-Protected Key Wild Plants.

Researching the rare and endangered species is another function of the botanical garden. The newly upgraded garden will also promote further collaboration with botanists from around the world, and enable China to pool necessary resources for continual research on plants.

The garden is not only rich in color but also provides excellent opportunities for visitors to enjoy and understand the beauty of nature.

Upgrading the Beijing Botanical Garden to the National Botanical Garden also includes expanding social services functions, aiming to boost the public's awareness of the urgent need to protect the earth's flora and fauna and the significance of biodiversity.

The South Garden is the home to magnolias, roses, crustaceous plants, and other plant groupings. Therefore, ambling along the South Garden feels like entering the plant kingdom where visitors can journey through the history of plant evolution. The North Garden is equipped with a museum to popularize plant science. With different plant exhibitions displayed over time, visitors can benefit from absorbing a lively plant science education while visiting the garden.

Since its inauguration, the garden has become a big attraction for local Beijing residents, with parents trying to satisfy their children's curiosity about different plants. Every weekend, the botanical garden, and its science popularization museum in particular, is bursting with families craving for more knowledge about plants and biodiversity protection.

"This is our second time coming here," said Wang Wei, a parent who visited the science popularization museum with her son. "In the National Botanical Garden, our son has the chance to be in touch with nature, which they barely have in the urbanized world. Children can closely observe and learn about the living plants," she said, adding that her son would never obtain such experiences from reading books or attending classes.

"The garden acts as a natural classroom that helps children connect closer with the plants and increases their biodiversity protection awareness while appreciating and learning about plants," said Wang. (People's Daily Online)

Kunming Botanical Garden has built a garden featuring Plant Species with Extremely Small Populations (PSESP) since 2015. Currently, a total of 44 rare target species have been transplanted into the garden under protection efforts. 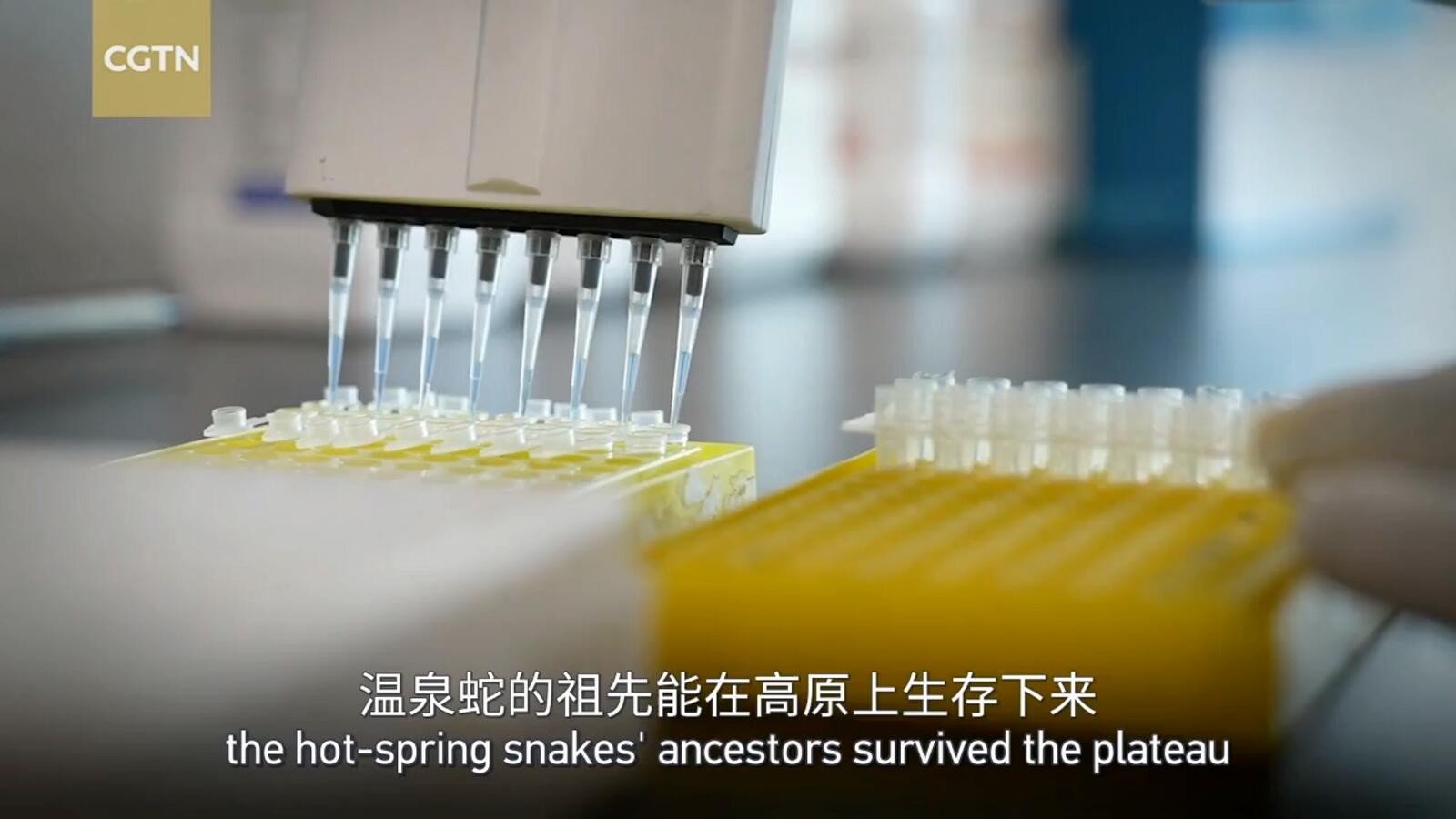 What can a snake that chooses to live by Tibet's hot springs tell us about genetic mutation and surviving in extreme environments on the "Roof of the World"?