The Rise of Fishes Illuminated by Discovery of Fossil "treasure hoard"

Scientists from the Institute of Vertebrate Paleontology and Paleoanthropology (IVPP) of the Chinese Academy of Sciences have recently discovered two fossil repositories in the early Silurian strata in southwestern Chongqing and Guizhou, which are rewriting the evolutionary story of "from fish to human".

Their findings were published on Nature on Sept. 28 this Wednesday in four articles in the same issue.

The latest findings of ZHU Min’s team from IVPP are unearthed from two new fossil depositories, shedding light on the rise of jawed vertebrates: These jawed fishes were already thriving in the waters of the South China block, at least 440 million years ago, and by late Silurian, more diverse and larger jawed fishes had evolved and began to spread around the world, opening the saga of fish landing and our humans eventually evolved.

Discoveries of fish fossils from the two depositories help to trace many human body structures back to ancient fishes, some 440 million years ago, and fill some key gaps in the evolution of "from fish to human", and provide further iron evidence to the evolutionary path.

“It's really an awesome, game changing-set of fossil discoveries. It rewrites the almost everything we know about the early history of jawed animal evolution,” said John Long from Flinders University, Australia, Past President of the Society of Vertebrate Paleontology.

The Chongqing fish fossil depository in the Upper Red Beds of the Silurian system dates back to 436 million years ago. It is world’s only early Silurian Lagerstätte (fossil depository with exceptional preservation) which preserves complete, head-to-tail jawed fishes, providing a peerless chance to peek into the proliferating "dawn of fishes". This fossil “treasure hoard” stands among other great Chinese Lagerstätten: Chengjiang Biota and the Jehol Biota, all provide key jigsaw puzzles previously missing in the tree of life.

Galeaspid anatomy and the origin of vertebrate paired appendages

Spiny chondrichthyan from the lower Silurian of South China

The oldest complete jawed vertebrates from the early Silurian of China 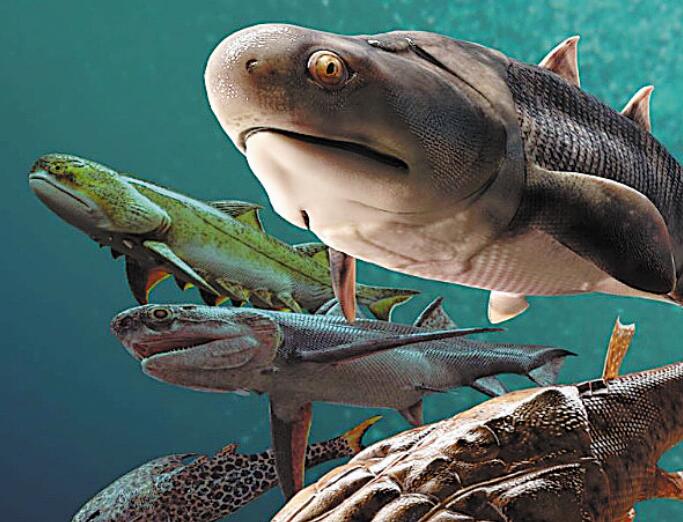 Chinese paleologists have discovered two fossil repositories in southwestern Chongqing municipality and Guizhou province whose strata date back to the Silurian Period that began around 440 million years ago. The two sites have yielded crucial discoveries that could rewrit... 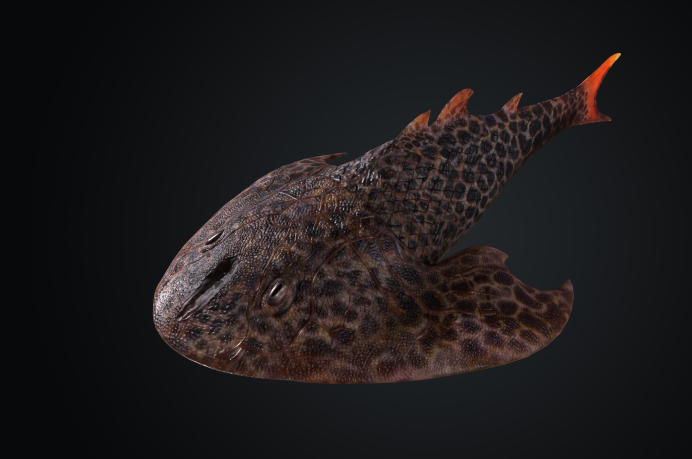 A trove of fossils, unearthed in rock from China dating back some 436 million years, has revealed for the first time that the mysterious galeaspids, members of an extinct clade of jawless fish, possessed paired fins. 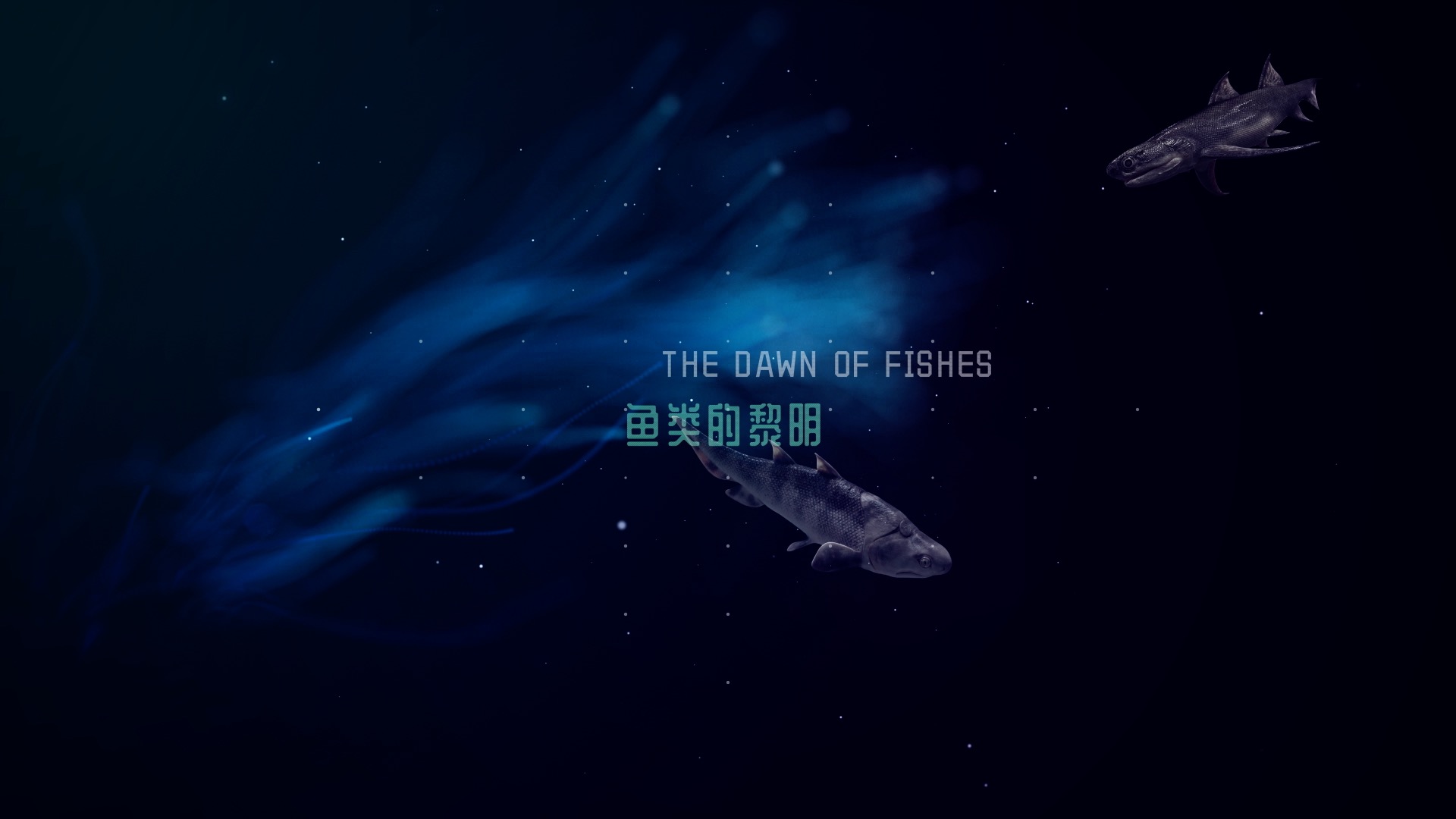 Two collections of fish fossils found in China, dating back to around 439 to 436 million years, help researchers make major breakthroughs in studying how humans evolved from fish. The studies led by Zhu Min, an academician at the Chinese Academy of Sciences (CAS), were pu... 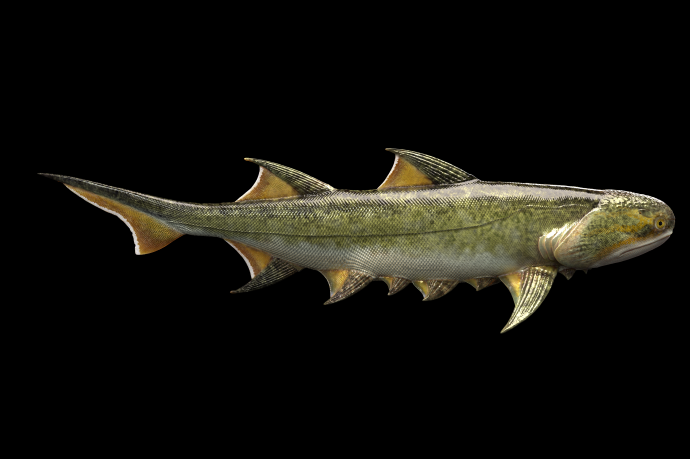 A recent discovery of a new species of acanthodian from China surprised scientists with its antiquity. The find predates by about 15 million years the earliest acanthodian body fossils and is the oldest undisputed jawed fish.