Aquilaria sinensis (family Thymelaeaceae) is the principal source of Chinese agarwood. It is a vulnerable evergreen tree native to lowland forests in southern China. Its fruit matures during the June-August hot season. However, most of its fruit dehisces on sunny hot-dry afternoons thus exposing the seeds under the canopy. Due to this exposure, the seeds desiccate in four hours and lose viability within eight hours. Rapid dispersal is thus essential for these unusually short-lived seeds.

Researchers from the Xishuangbanna Tropical Botanical Garden (XTBG) of the Chinese Academy of Sciences have identified three species of Vespa hornets that help move most Aquilaria sinensis seeds to more suitable places before they lose viability by eating the plant's fruit. Results were published in Current Biology.

The hornets consume only the fleshy elaiosomes and deposit most seeds in damp shade where they can germinate, a mean of 166 meters from the parent tree, according to the researchers.

"Dispersal by hornets not only removes the seeds quickly from the rapidly lethal canopy environment, but also disperses them to habitats that are predictably favorable for seedling establishment," said QIN Ruimin of XTBG.

The researchers also wanted to explore another key question, however: What attracts the hornets to the fruit in the first place?

To get an answer, the XTBG team conducted electrophysiological analysis and field experiments. They found that the hornets are rapidly attracted by highly volatile short-carbon-chain (C5-C9) compounds, including aldehydes, ketones, alcohols, and acids, that are emitted by the dehiscent fruit capsule.

"The fruit odor may attract hornets by mimicking herbivore-induced plant volatiles, as this odor shares the same or similar compounds to those reported from the herbivore-damaged leaves of the Aquilaria species. Most of the herbivore insects are prey of hornets," said Prof. WANG Gang of XTBG.

The researchers also identified a powerful synthetic attractant for the Asian yellow-legged hornet, Vespa velutina, which is an invasive threat to honeybees in multiple countries.

"As far as we know, our study is the first to report the repurposing of herbivore-induced plant volatiles as an attractant in seed dispersal," said WEN Ping of XTBG.

"Identifying cases in which rapid seed dispersal is essential may be important for plant conservation," said Prof. CHEN Jin of XTBG.

He noted that such plants are more vulnerable to declines in the population of dispersal agents than those with fruit that can viably "sit and wait" until dispersal weeks or months later.

A hornet consumes and moves fresh fruits of Agarwood. (Image by ZHU Renbin) 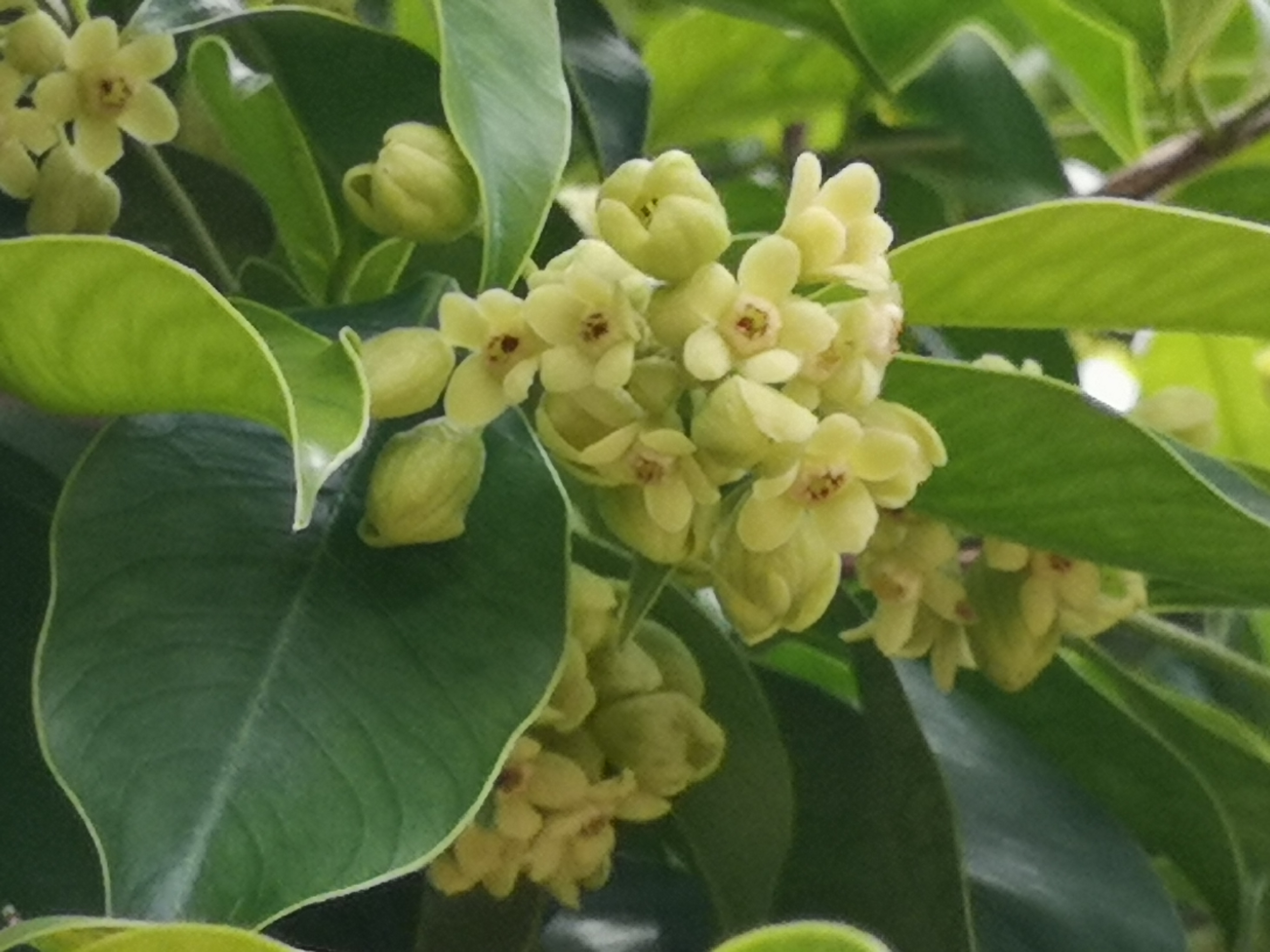 Chinese researchers have found that constituents from the flower of the Aquilaria sinensis (Lour.) Spreng show antitumor activities, according to the Kunming Institute of Botany of the Chinese Academy of Sciences. 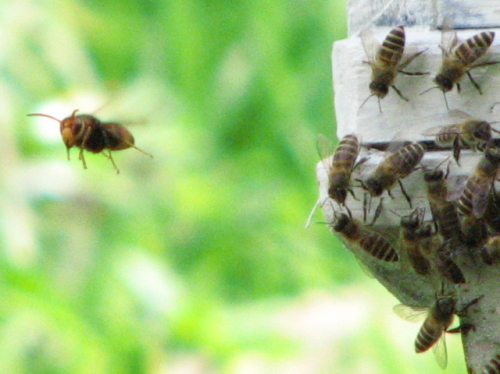 Researchers from Xishuangbanna Tropical Botanical Garden of Chinese Academy of Sciences have showed that honey bee stop signals encode predator danger in their fundamental frequency and danger context in their duration. Recently, they found that the stop signals also enco...