Rice is one of the most important staple crops, on which more than half of the world’s population depends. But as temperatures rise and extreme weather events increase, rice is becoming more vulnerable. Genetically modified strains can withstand some flooding, but few, if any, can survive the heat stress caused by the combination of high temperatures and draught. There may be hardier crops on the horizon, though, with the help of a molecular map that details the specific gene interactions that control how tolerant rice is to heat.
Published June 17 in Science, the map may not lead to pirate treasure, according to the study authors, but it does lay the foundation for something far more valuable to far more people — food security.
"During its lifecycle, rice is easily influenced by heat stress, and it’s even more vulnerable under global warming,” said corresponding author LIN Hongxuan, professor, National Key Laboratory of Plant Molecular Genetics, Chinese Academy of Science Centre for Excellence in Molecular Plant Sciences, Shanghai Institute of Plant Physiology and Ecology. “Improving the thermal tolerance of rice plays a key role in maintaining and increasing the yield of rice crops under high temperatures, ensuring supply for the food demand of the world population.”
The thermal tolerance of rice is a quantitative trait that results from how multiple genes interact, as well as input from the environment. According to Lin, plants have multiple mechanism developed specifically to protect themselves against heat, but how the cells sense high temperatures and communicate that information internally has remained elusive — until now.
In a series of experiments with African and Asian rice varieties, the researchers knocked out various genes and studied how that influenced the genetic make-up and physical manifestation of the resulting plants.
"We found that a genetic module in rice links heat signals from the cell’s plasma membrane to its internal chloroplasts to protect them from heat-stress damage and increase grain yield under heat stress,” Lin said.
Dubbed thermotolerance 3, or TT3, the genetic module is the physical location in the cell’s genetic material containing the genes, TT3.1 and TT3.2, that interact to enhance rice thermotolerance. A piece of TT3.1 appears to serve as a heat sensor, as it moves away from the plasma membrane to the cell’s transport pathway, where it tags its partner, TT3.2, to be degraded and removed by the cell. TT3.2 is involved in jeopardizing chloroplasts, and the cell can better protect against heat stress when the abundance of TT3.2 is decreased in chloroplasts, according to LIN.
In the plant analysis, the researchers found that TT3, whether it occurred naturally or was genetically edited, enhanced heat tolerance and reduce yield loss caused by heat stress.
"After seven years of effort, we successfully finely mapped and cloned a newly identified thermotolerant rice module, comprising two genes, and revealed a new plant thermotolerant mechanism,” Li said. “This study demonstrates that this genetic interaction can enhance the thermotolerance of rice, significantly reduce the yield loss caused by heat stress and maintain the stable yield of rice.”
The researchers plan to continue identifying thermotolerant genes and developing genetic resources to integrate into crop breeding.
"The genes we have already identified are conserved in other major crops, such as maize and wheat,” Lin said. “They are valuable resources for breeding highly heat stress-tolerant crops to address food security concerns caused by global warming.”
The National Natural Science Foundation of China, CAS, Laboratory of Lingnan Modern Agriculture Project, Shanghai Jiao Tong University, CAS-Croucher Funding Scheme for Joint Laboratories and National Key Laboratory of Plant Molecular Genetics supported this work.

Phenotypes of mature plants and total grains per plant in NIL-TT3, WYJ, overexpression-TT3.1CG14 (OE-TT3.1CG14) and tt3.2 mutant plants after 30 days of high temperature treatment (38° and 34°C, day and night) at the heading stage. Scale bars, 5cm (Credit to Science) 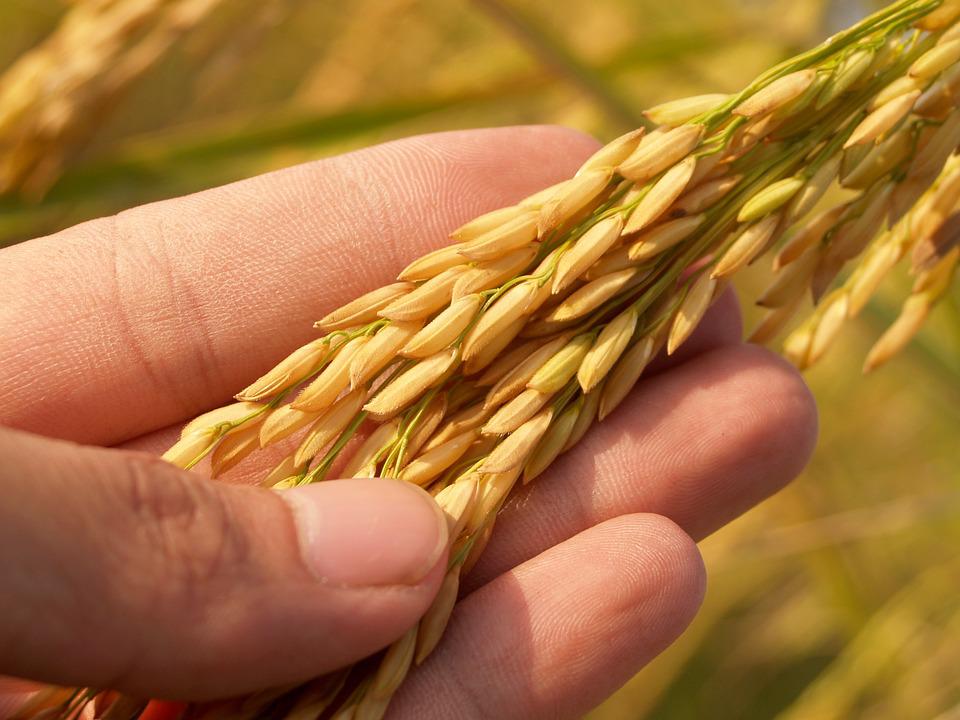 Chinese scientists found two genes in rice that can make the staple crop more heat-resistant, providing a new way for breeding highly thermotolerant crops. The researchers from the Shanghai Institute of Plant Physiology and Ecology under the Chinese Academy of Sciences an... 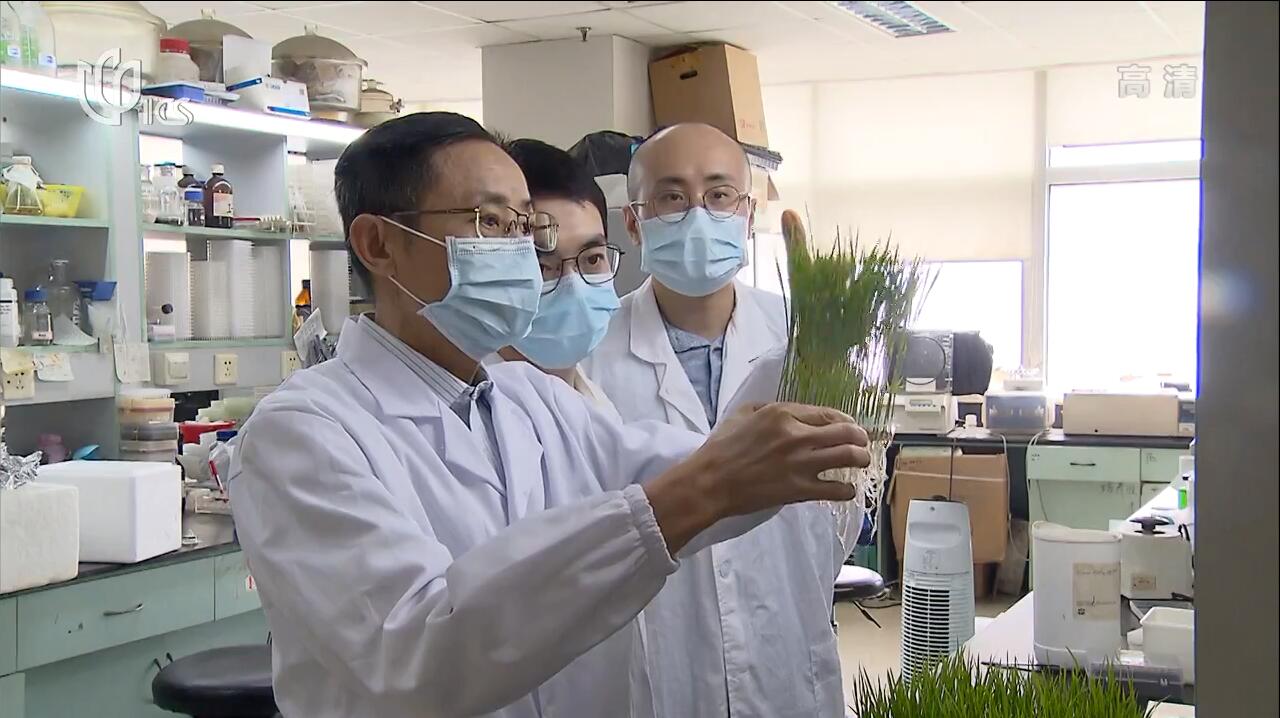 Shanghai scientists have made new breakthroughs in the research of heat resistance genes and their mechanisms in rice.