Accumulated Heat in the Upper Ocean Is at Record Levels, Again!

The world's oceans are hotter than ever before, continuing their record-breaking temperature streak for the sixth straight year. The finding based on the latest data through 2021 comes at the end of the first year of the United Nations' Decade of Ocean Science for Sustainable Development Goals.

The finding was published in Advances in Atmospheric Sciences on Jan. 11. It summarizes datasets from the Institute of Atmospheric Physics (IAP) at the Chinese Academy of Sciences (CAS) and from the National Centers for Environmental Information of the National Oceanic and Atmospheric Administration (NOAA). These two datasets analyze observations of ocean heat content and their impact dating from the 1950s.
"The ocean heat content is relentlessly increasing, globally, and this is a primary indicator of human-induced climate change," said paper author Kevin Trenberth from the National Center for Atmospheric Research in Colorado, USA. "In this most recent report, we updated observations of the ocean through 2021, while also revisiting and reprocessing earlier data."
For the last year, the researchers found that the upper 2,000 meters in all oceans absorbed 14 more Zettajoules than in 2020. Zettajoule is 1 plus 21 zeros joules or 240,000,000,000,000,000,000 calories.
"As well as absorbing heat, currently, the ocean absorbs 20 to 30% of human carbon dioxide emissions, leading to ocean acidification; however, ocean warming reduces the efficiency of oceanic carbon uptake and leaves more carbon dioxide in the air," said CHENG Lijing, lead paper author and associate professor with the International Center for Climate and Environmental Sciences at IAP. "Monitoring and understanding the heat and carbon coupling in the future are important to track climate change mitigation goals."
The researchers also assessed the role of various natural variations, such as the warming and cooling phases known as El Nino and La Nina, which greatly affect regional temperature changes. Regional analyses show that the robust and significant ocean warming since the late 1950s occurs everywhere. Nevertheless, regional marine heat waves are a consequence, with huge impacts on marine life.

The Arctic sea ice extent has decreased in all seasons with a delaying of freeze-up into late fall or even early winter. (Image by Shaoqing Zhao)
"Our previous work showed that scientists need less than four years of ocean heat measurements to detect a human-induced warming signal from natural variations.  This is much shorter than the nearly three decades of measurements required to detect global warming using temperatures of air near the Earth's surface," said Prof. John Abraham from University of St. Thomas.
Indeed, although in the top 10 warmest years, global surface temperatures for 2021 are not the highest on record because of La Nina conditions in the tropical Pacific, among other things. Ocean heat content is one of the best indicators of climate change. During La Nina, the ocean actually takes up but buries extra heat below the surface.
With model experiments, the study shows that the pattern of ocean warming is a result of human-related changes in atmospheric composition. As oceans warm, the water expands and sea level rises. Warmer oceans also supercharge weather systems, creating more powerful storms and hurricanes, as well as increasing precipitation and flood risk.
"The oceans are absorbing most of the heating from human carbon emissions," said Prof. Michael Mann from the Pennsylvania State University, co-author of the study. "Until we reach net zero emissions, that heating will continue, and we'll continue to break ocean heat content records, as we did this year. Better awareness and understanding of the oceans are a basis for the actions to combat climate change."

Another record: Ocean warming continues through 2021 despite La Nina conditions 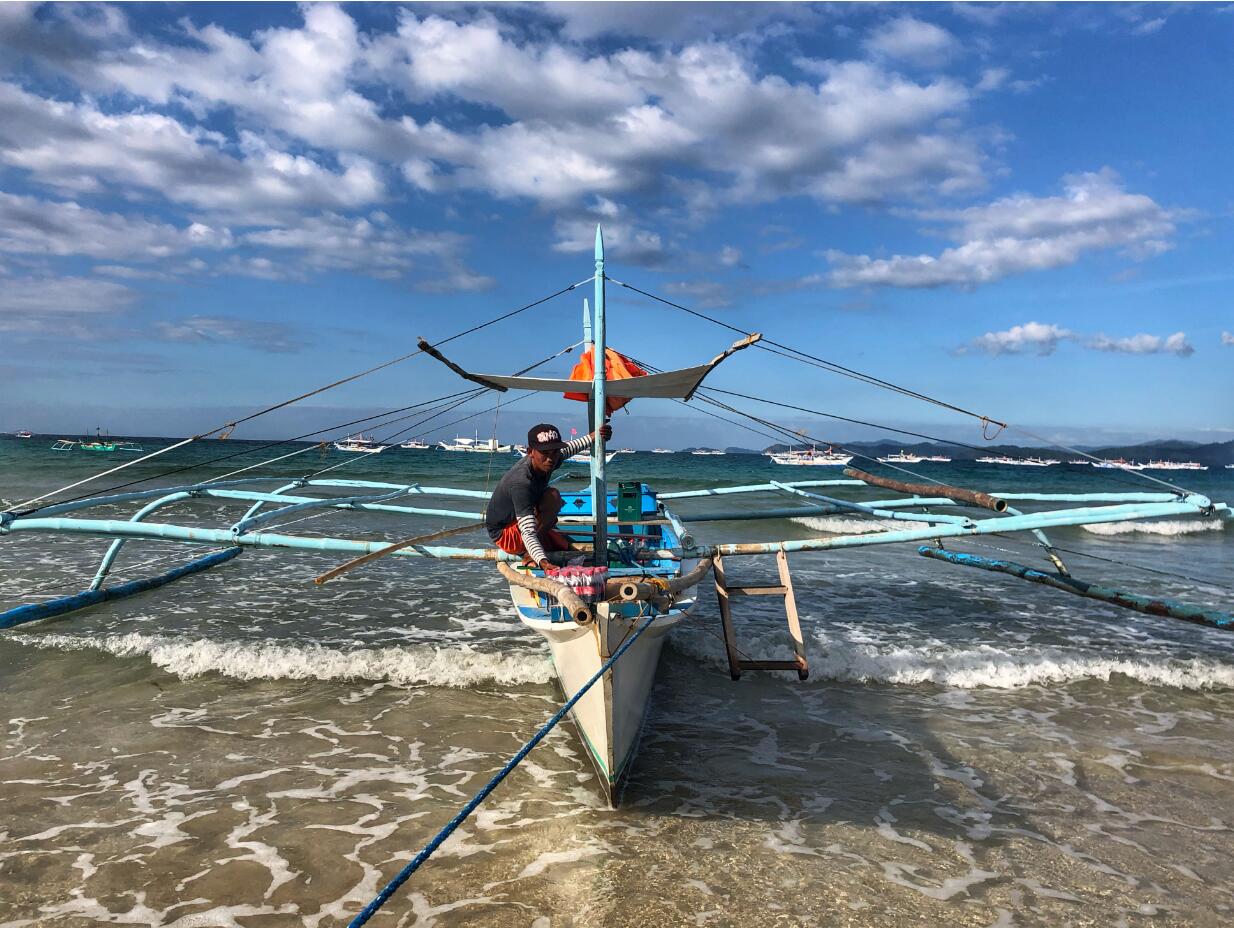 A new analysis shows the world's oceans were the warmest in 2019 than any other time in recorded human history, especially between the surface and a depth of 2,000 meters. The study, conducted by an international team of 14 scientists from 11 institutes across the world, ...