The fate of humans is linked to the fate of all living creatures. Awareness is growing of the critical state of biodiversity loss, and of the need to protect biodiversity if we are to safeguard our future.

The Convention on Biological Diversity (CBD) has an unprecedented number of parties working on global biodiversity issues. Its objectives are the conservation of biodiversity, sustainable use of its components, and fair and equitable sharing of benefits arising from the use of genetic resources. The 15th meeting of the Conference to the CBD (COP15) will meet in China in October 2021 where parties will consult with one another on new strategies for biodiversity and embark on a new journey of global biodiversity governance.

"Biodiversity is a basic necessity for human survival and a strategic resource for sustainable social and economic development. Safeguarding it is vital to national ecological security,” says Huang Runqiu, Minister of Ecology and Environment of China. “The global situation in terms of biodiversity loss is very serious, directly threatening food security, and the health, safety and well-being of every individual on Earth. China is highly involved in global biodiversity governance, playing an active role in solving global environmental challenges."

Since China signed up to the Biodiversity Convention in 1992, the country has made considerable inroads in tackling biodiversity loss through key government actions and measures. In recent years, the government has undertaken Green Shield supervision on protected areas, creatively planned and established the ‘ecological conservation red line’ system, and explored mechanisms to realize ecological values.

More than 90% of terrestrial ecosystem types, together with 85% of key wild animal populations, are now protected in China; some populations of rare and endangered wild species are gradually recovering.

"Environmental pollution is one of the main causes of biodiversity loss,” explains Huang. “In recent years, the Chinese government has resolutely declared war against pollution, and has taken sustained actions on prevention and control of air, water and soil pollution. Since 2015, national average particulate concentrations in the air has reduced by almost a third."

One government initiative, known as the Blue Sea Project, aims to protect marine environments. In 2020, several government departments teamed up to ameliorate problems such as the destruction of coral reefs, illegal mining of sea sand, illegal dumping of waste, and the human occupation of wetlands.

"This is a critical period for China," notes Huang. "We plan to strengthen the supervision of ecological conservation and restoration, continue to carry out major projects on biodiversity conservation, and advance biodiversity investigation and monitoring in co-operation with the Chinese Academy of Sciences (CAS), universities and other institutions and establish national biodiversity conservation nets," he says. "We believe that COP15 and the Post-2020 Global Biodiversity Framework will enable major progress on capacity building and collaborations across the globe."

CAS, since the 1950s, has been instrumental in comprehensive scientific investigations into natural resources across China. It has conducted a thorough investigation and cataloguing of the country’s rich biodiversity, assessed the conservation status of species, and established a national ecosystem observation network. It has supported 34 nature reserves to join the UNESCO World Biosphere Reserve Network.

Vice President of CAS, Zhang Yaping has had an extensive career in conservation biology and helped to establish the first wild animal genetic resource bank in the country.

"Research teams have systematically examined the genetic diversity of native animals, including giant pandas and giant salamanders, with results directly informing species regeneration projects," says Zhang. "Other projects have provided data to guide conservation action; we have a Biological Resources Programme (BRP CAS) that has gathered more than 29 million biological records for Chinese plant and wildlife species, of which 7.35 million are now digitally available as open-access files. The botanical gardens of CAS have conserved more than 20,000 plant species — about 60% of China’s native plants — accounting for 90% of the conserved species in China, and protected 39% of the threatened plants in China."

"Future goals for China include strengthening our capabilities in genomics, artificial intelligence and big data to aid in the protection of biodiversity," says Zhang. "We hope that COP15 will also enable and facilitate international scientific and technological cooperation in this rapidly expanding field of data science."

CAS staff are deeply involved in the negotiation process of COP15. The institution will host a series of forums and side events during COP15, aiming to raise public awareness of key issues, and will produce numerous publications in support of the conference.

Considerable challenges remain for COP15. Equal access to digital and genetic databases is a relatively new issue to be discussed, with the dawn of novel technologies and big data observation strategies advancing biodiversity protection. Safeguarding the world’s oceans is crucial with many regions failing to meet fishing sustainability targets. There is much work to be done on the monumental task of reducing plastic pollution.

Socio-economic issues are inextricably tied to biodiversity discussions. The process is inherently complex, particularly considering that the overuse or misuse of resources, or lack of protection for certain species in some parts of the world, directly impacts other regions and nations. There is a growing call for the focus to be on encouraging local, regional and national sustainable supply chains of production and consumption, with incentives to every country to protect and restore biodiversity and ecosystems and develop resilient, biodiversity-friendly business models.

The global gaze will be firmly on COP15 as a landmark meeting. "Public consciousness and active participation in conserving biodiversity are growing, and we believe that, in hosting this conference, China, together with all parties and other stakeholders, can create the positive atmosphere on global biodiversity governance," says Huang.

"All countries around the world, China included, must balance the rapid growth of economic development with action to combat the real threats to biological resources and diversity," adds Zhang. "Investments in technological innovations, and significant social and economic transformations are needed to enable us to live in harmony with nature." (Nature.com)

Connecting the dots to protect biodiversity in China 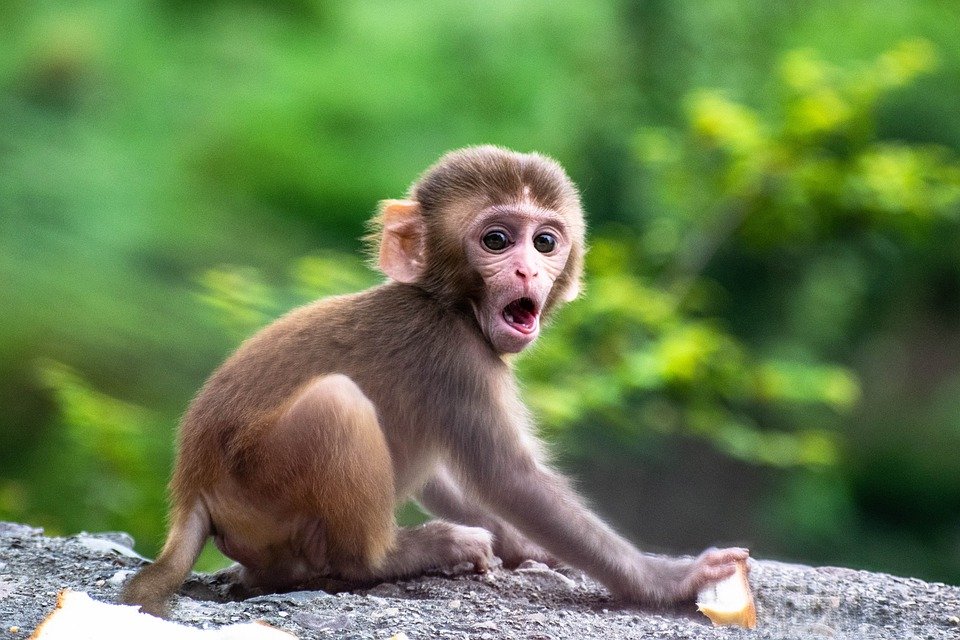 The Beauty of Life on Earth 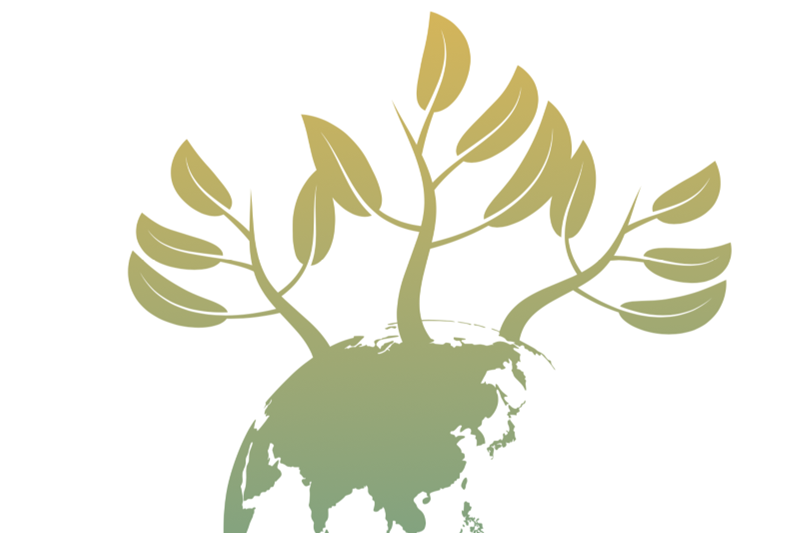 The Chinese Academy of Sciences’ Institute of Botany has led pioneering work on forests biodiversity and the associated nature-based services that support societies. Establishing a broad network of observation data of large forest dynamics plots, the researchers compared...