EAST superconducting tokamak made an advance in achieving a stable 101.2-second steady-state high confinement plasma, setting a world record in long-pulse H-mode operation on the night of July 3rd.

All the plasma parameters, including recycling, particle and heat fluxes, reached truly steady-state after 20s, the wall saturate time for the W divertor and maintained stable to the end of discharge.

Chief Operator GONG Xianzu shared the good news and his excitement with some EAST partners home and abroad in midnight via social media.

GONG has witnessed every advance made on the machine as well as its setbacks, since his first operation of EAST in 2006. This breakthrough, he said, indicates EAST will "continue to play a key role on both physics and engineering fronts of steady-state operation, and has significant scientific implications for the International Thermonuclear Fusion Reactor (ITER) and the future China Fusion Engineering Test Reactor (CFETR)".

"It is a success of joint efforts," said GONG. The EAST team has worked together with their collaborators at home and abroad over the past decade to solve a series of key technical and physical issues closely related to the steady-state operation, and carried out in-depth scientific research on integrated operation scenarios with effective coupling of multi-scale physical processes.

EAST 2017 experimental campaign will go on for about one more month and the second round of experiment will start in autumn of this year. 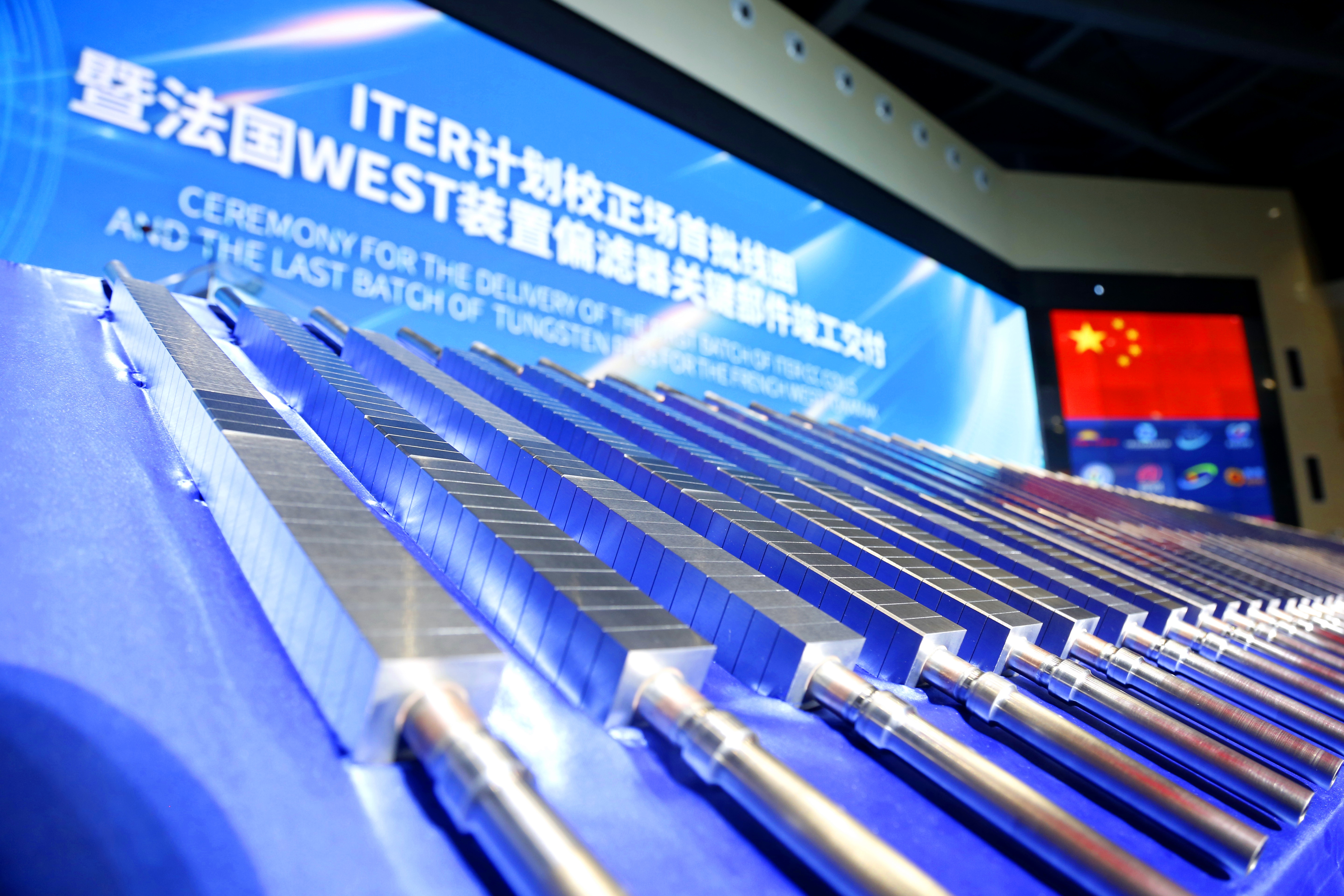 The EAST team and its international partners held an online ceremony on Sept. 22 to celebrate delivery of the completed coils and units, namely six bottom correction coils (or BCCs) for International Thermonuclear Experimental Reactor (or ITER) and lower divertor's 456 tu... 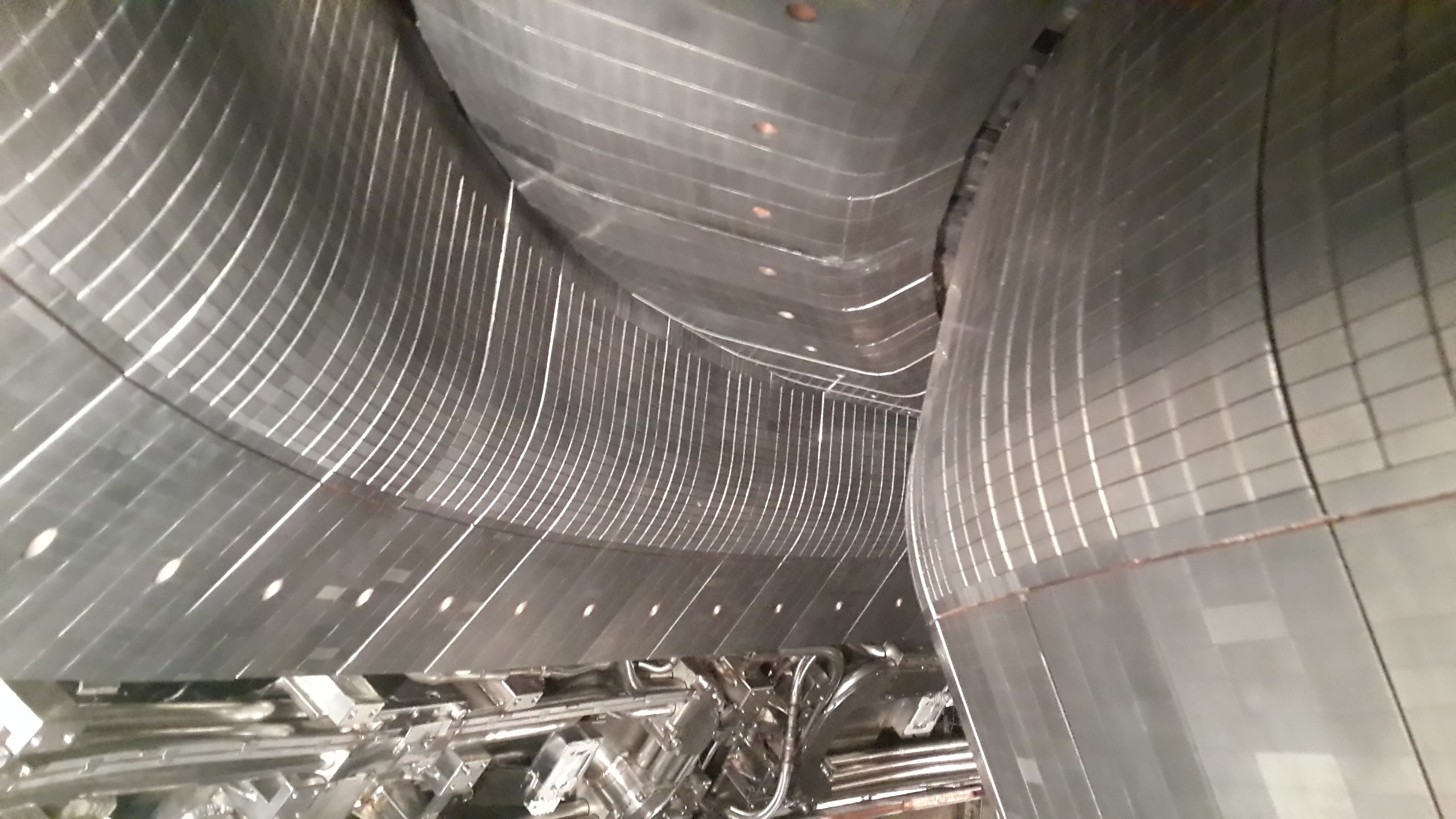