The Long March-2D rocket carrying a carbon dioxide monitoring satellite blasts off from the launch pad at the Jiuquan Satellite Launch Center in Jiuquan, northwest China's Gansu Province, Nov. 22, 2016. This was the 243rd mission of the Long March series rockets. Besides TanSat, the rocket also carried a high-resolution micro-nano satellite and two spectrum micro-nano satellites for agricultural and forestry monitoring. (Xinhua/Ren Hui)

China is the third country after Japan and the United States to monitor greenhouse gases through its own satellite.

The 620-kg satellite TanSat was sent into a sun synchronous orbit about 700 kilometers above the earth and will monitor the concentration, distribution and flow of carbon dioxide (CO2) in the atmosphere, said Yin Zengshan, chief designer of TanSat at the Chinese Academy of Sciences micro-satellite research institute.

The satellite will help understanding of climate change and provide China's policy makers with independent data.

On a three-year mission, TanSat will thoroughly examine global CO2 levels every 16 days, accurate to at least 4 ppm (parts per million).

The concentration of CO2 in the atmosphere has increased from 280 ppm to 400 ppm over the past 150 years, leading to an increase in average global temperatures of about 0.7 degrees Celsius over the last century, according to Lu Naimeng, TanSat chief scientist.

The new satellite will enable China to obtain emissions data first-hand and share it with researchers worldwide, Yin said.

The Paris Agreement on climate change came into force on Nov. 4, with more than 100 countries committed to reducing their carbon emissions. The satellite can trace the sources of greenhouse gases and help evaluate whether countries are fulfilling their commitments. TanSat means a louder voice for China on climate change, carbon reduction and in negotiations with a bigger say on carbon trading.

Research on the CO2 flow will improve understanding of the carbon cycle, generate more accurate and reliable predictions of climate change.

China's CO2 emissions are to peak around 2030, with emissions per unit of GDP cut by 60 percent of 2005 levels by the same date.

A national carbon trading market will open next year.

Many countries are reducing emissions, but calculating how much they are actually doing is difficult. Ground-based monitoring cannot collect accurate data on a global scale, so satellites offer the best means of measuring CO2. Japan and the United States have their own monitoring satellites, but two are far from enough to assess the whole world.

"Since only the United States and Japan have carbon-monitoring satellites, it is hard for us to see first-hand data," said Zhang Peng, TanSat application system commander and vice director of the National Satellite Meteorological Center.

"Before, all our data came from ground stations. That kind of data is both local and limited, and does not cover the oceans," Zhang said.

"The satellite has worldwide scope and will improve data collection. Observing atmospheric CO2 by satellite demands cutting-edge technology, so TanSat is a major technological achievement for China," Zhang said.

"We hope TanSat will work with carbon-monitoring satellites of other countries and provide ample data for studying climate change," said Li Jiahong, chief engineer of the National Remote Sensing Center.

The satellite has different modes for observing oceans and land, and can constantly adjust its orientation and position. To ensure the accuracy of TanSat, six ground-based observation stations will calibrate and examine observational data.

"We can now collect carbon data from all over the world, all year round, and record the carbon contributed by both developed countries and the developing countries," said Lin Chao who was involved in developing the detectors.

"As for China, we can have detailed analysis on emissions in different regions, provinces and cities, thanks to the satellite," said Lin. (Xinhua) 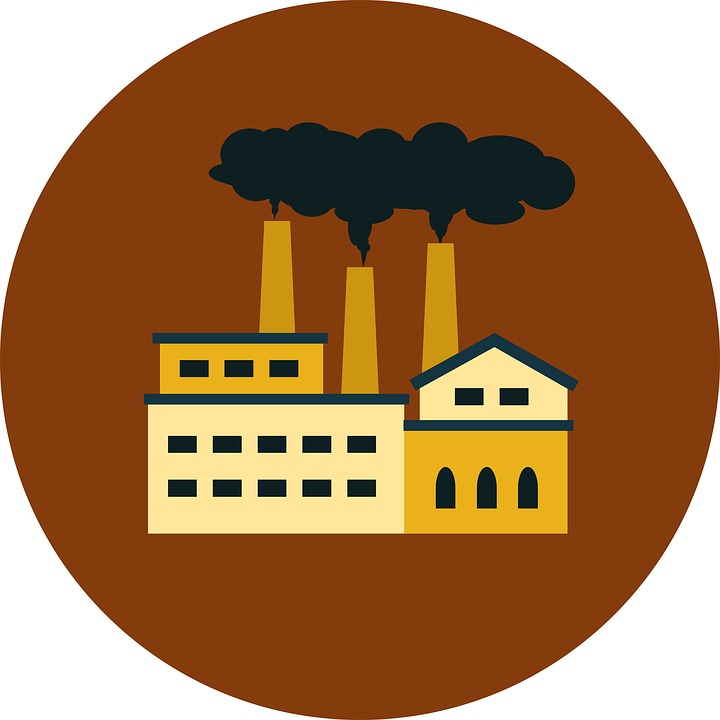 Scientists from the Academy of Mathematics and Systems Science, along with other collaborators, recently revealed that China's annual carbon emissions growth declined significantly from 10% during the 2002-2012 period to 0.3% during the period from 2012-2017. This deceler...

Ecological restoration projects in southwest China's karst area have increased vegetation coverage, which plays an important role in storing carbon emissions, according to recent research. Scientists with the Institute of Subtropical Agriculture under Chinese Academy of S...