Threatened by global warming, alpine species are vulnerable. To understand how alpine biotas formed in response to historical environmental change may improve our ability to predict and mitigate threats.

In a study published in Science, researchers from the Xishuangbanna Tropical Botanical Garden (XTBG) of the Chinese Academy of Sciences showed that the alpine flora of the Hengduan Mountains has continuously existed far longer than any other alpine flora on Earth. They also illustrated how modern biotas have been shaped by past geological and climatic events.

The researchers from XTBG and the Field Museum of the U.S. connected the dynamic tectonic and climatological history of the THH region to the biological processes that have driven the development of its alpine biota. The scientists especially focused on whether phylogenetic estimates of alpine ancestry are temporally and spatially consistent with geological evidence of alpine habitat availability.

By using a joint model of biome occupation, evolution of geographic range, and lineage diversification, they analyzed time-calibrated phylogenies of 18 groups of flowering plants.

“Our historical reconstructions indicate that an alpine flora had emerged in the THH region by the early Oligocene. This is much earlier than estimated origins of other extant alpine floras,” said Prof. XING Yaowu from XTBG.

In addition, the researchers tested whether major tectonic events in the QTP, Himalaya, and Hengduan Mountains left discernible imprints on the tempo and mode of alpine biotic assembly.

They found that overall rates of in situ alpine speciation began to increase from the early Miocene and were jointly driven by the uplift of Himalaya and the Hengduan Mountains as well as intensification of the Asian monsoon.

“Our results, derived from analyses of time-scaled molecular phylogenies and not in situ fossil evidence of alpine ancestry, are nevertheless temporally consistent with the latest geological evidence that active orogeny associated with widespread crustal shortening and thickening established highlands from eastern Tibet to the Hengduan Mountains by the end of the Eocene,” said DING Wenna, first author of the study.

“The rich alpine flora of the THH region has been shaped by a long and complex history of colonization, local recruitment and in situ diversification driven by mountain building and climate change. The Hengduan Mountains are not only the cradle of alpine plants. They are also the primary source of alpine lineages colonizing the Himalaya and QTP, which need urgent conservation in this temperate biodiversity hotspot,” said Prof. XING. 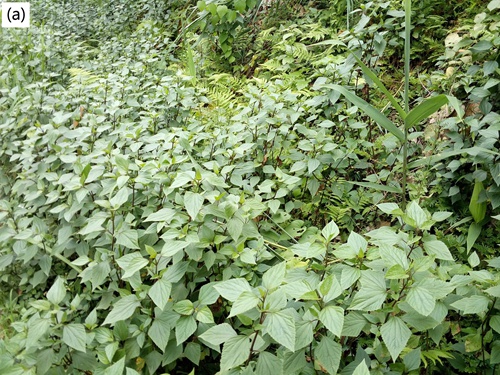 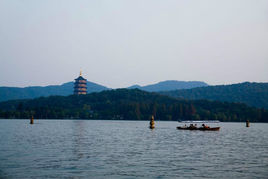 Submerged vegetation recovery is the key technology for ecological restoration of the West Lake, Hangzhou, China. However, serious problems such as sediment phosphorus stress and colonization difficulty still bedevil this lake. The research group led by Prof. WU Zhenbin f...